CamScanner makes comeback after being removed from Play Store 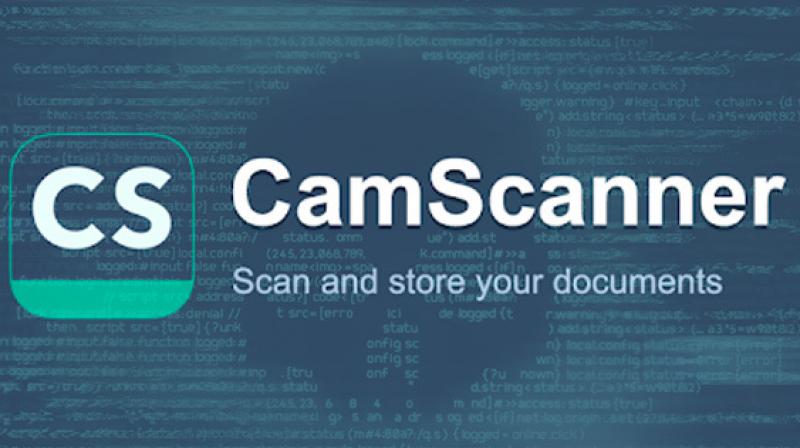 The iOS version wasn’t removed as only the Android version was affected.

One of the most popular document scanning apps, CamScanner is back on the Google Play Store after the company took it down following reports of malicious adware on present hidden in the app’s code. The iOS version wasn’t removed as only the Android version was affected.

The news comes not long after the app was taken down.

The makers of the app took to twitter to announce their comeback after removing all advertising modules from the app. The new version 5.12.5 is now available for download, and anyone still using the app should update it as soon as possible.

Also read: 6 CamScanner alternatives that are actually better in functionality