Twitter explained that if users engaged with ads on its mobile apps since May 2018. 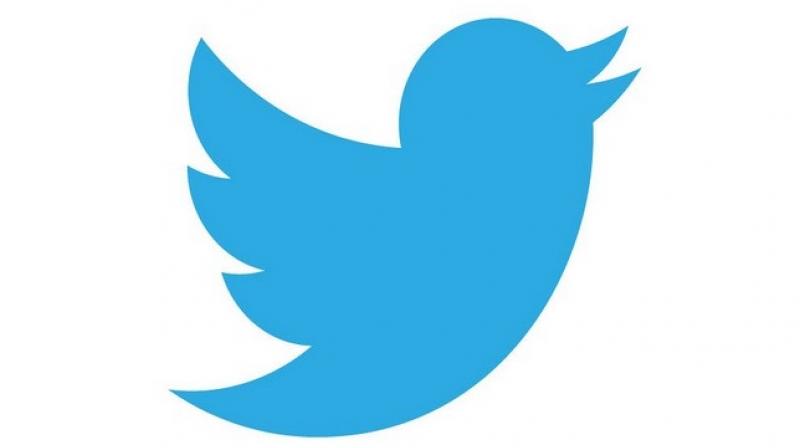 The company stressed that the shared data did not contain passwords or email accounts.

Twitter admitted today that an issue with the users' ad settings may have resulted in certain data getting inadvertently shared with third parties.

In the official blog, Twitter explained that if users engaged with ads on its mobile apps since May 2018, data such as country code, time of engagement with ad, and information about the ad may have been shared without permission and in the following months, ads based on device used may have been shown to users.

The company stressed that the shared data did not contain passwords or email accounts. Twitter has fixed the issue earlier this week and is investigating the scale of impact.