The changing gaming trends amongst millennials

Global research points out that over half of the millennials play games daily because it helps them to unwind and relieve stress. 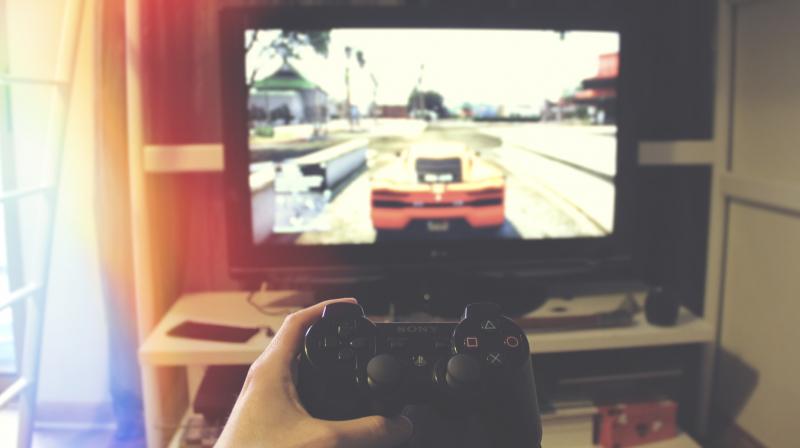 Gamers who experience games for over 2 years, usually exhibit switching behaviour to PC or Console based gaming. (Photo: Pixabay)

With over 400 million millennials and 390 million Gen Z teens and children, the sheer size of India’s youth paves the way for India’s consumer gaming story to be one of the world’s most compelling in the next decade. Global research points out that over half of the millennials play games daily because it helps them to unwind and relieve stress.

Not only do millennials think gaming has made a huge positive impact in their lives, from boosting confidence to enhancing thinking capabilities to resolving mental health issues, but for millennials, gaming is one among the many ways they have found to socialise.

Gaming has become one of the favourite ways to interact, make friends and find people with similar interests. Some surveys also point out that average gamer has made three friends through gaming, either by playing together or due to the gaming community. Clans and community-drove or cooperative driven activities in games makes the social bonds stronger and the whole entertainment experience more fulfilling.

In mature markets like the US and Europe, more millennials are consolidating their gaming into one or two platforms. 49 per cent prefer gaming consoles (Switch, PS4, Xbox One X) and only 30 per cent prefer mobiles and 21 per cent prefer PC (down from 27 per cent last year) as per recent studies, showing that core PC gamers are shifting to consoles and mobiles.

In developing countries like India, although mobile phones are the preferred devices for gaming, experienced gamers in gaining maturity tend to shift to larger screens. Gamers who experience games for over 2 years, usually exhibit switching behaviour to PC or Console based gaming. This shift is also accompanied by a shift in Wallet share of the gamers with 8 per cent of online gamers today in India showing an inclination to pay for games.

The rise of e-Sports is one of the hottest gaming trends today with millennials. In the United States, young Americans, are today split in terms of their loyalty to traditional sports and competitive video gaming, according to an LEK Consulting survey. While 18 per cent is undecided, 40 per cent of millennials prefer e-sports. Much of this can be attributed to millennials having less time on their hands but a far greater selection of viewing alternatives.

Recent data also indicates that millennials are more likely to respond to gaming videos quicker than any other target audience. 80 per cent of millennials use video to help them decide which games to play. E-Sports influencers are also bridging the gap between marketers and professional gaming people because these influencers have their own crowd of followers and deliver an entertaining experience for their favourite games.

In India with an estimated two million enthusiasts and two million occasional viewers, the Indian audience for e-sports is small compared to the global average. The ESL Premier League and Premier e-Sports competitions for games organized around Dota 2, Counter Strike: Global Offensive and Clash Royale has been increasing the prize pool in recent years making it more appealing to professional gamers and aspiring millennials.

Experiencing games on the cloud

With over 120 million gamers today expected to cross over to 300 million gamers by 2021, new forms of games adoption and engagement will rise.  In India, although most gamers experience games via budget and value phones, new services like Game Streaming and Cloud Gaming may take centre stage with millennials as India’s broadband ecosystem and smartphone adoption evolve. Besides new age technologies, locally developed content for India will further aid the discovery and adoption of games as this hot millennial gaming market enters the next decade.