The major leveraging factor in initiating the game is a strange picture of a girl which is used to manipulate teens for doing extreme acts. 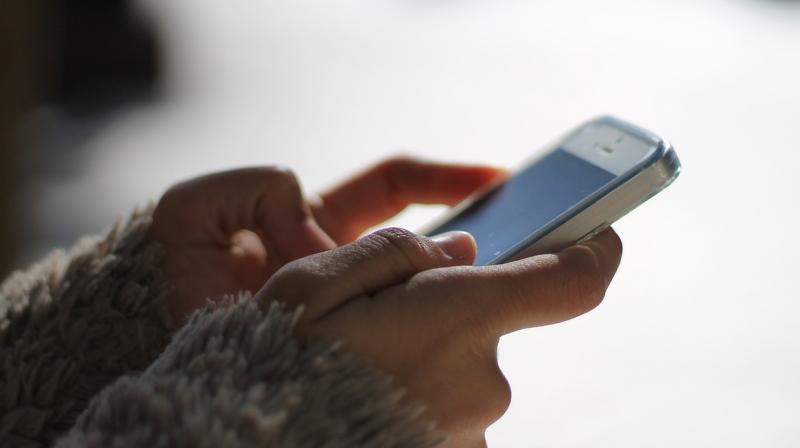 The weird image initially got pushed through Reddit where, apart from sharing the image, people also associated scary stories with it. (Image: Pixabay)

In case you have forgotten Blue Whale, it was a viral online game under the influence of which many youngsters gave up their lives. The fatal game has now reportedly been banned from the internet. But now, just when the memories of the suicidal game were fading away, the new and similar Momo WhatsApp challenge made its way into the young crowd of Latin America.

In case you are wondering why WhatsApp is linked with the name, the game which started to spread on Facebook has now become viral on WhatsApp which has attached the name of the messenger with it. 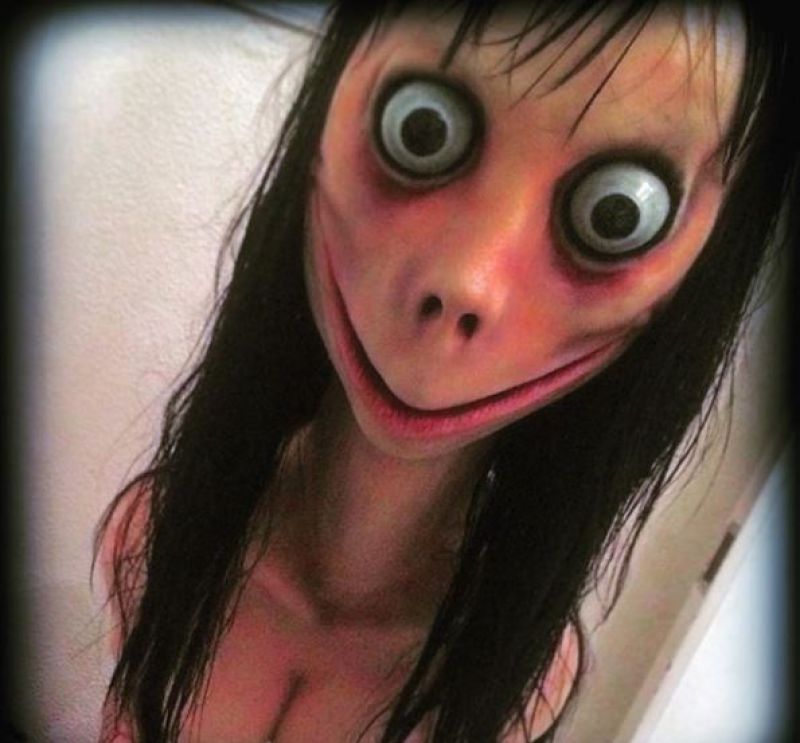 Coming to the game, Independent has released a report stating the nature of the game. The major leveraging factor in initiating the game is a strange picture of a girl which is used to manipulate teens for doing extreme acts. This goes to the extent of committing suicide. The picture, as you can see, consists of a girl with misplaced facial features including an overly spread mouth, intensely protruding eyes and contorted face overall which could scare anyone if shown at night.

The image was created by special effects company known as Link Factory, however, it had nothing to do with the game. It was basically a sculpture crafted to be represented in an art exhibition in Japan in the year 2016.

The weird image initially got pushed through Reddit where, apart from sharing the image, people also associated scary stories with it in order to descend a pall of fear among the viewers. According to a few of these stories, there's a WhatsApp account holder who has been using this image to communicate with people and threaten them with disturbing messages. However, it is still unknown whether the account holder's objective is to take lives or just have fun.

Police in Bueno Aires is carrying out an investigation related to the death of a teen who is assumed to have come under the evil influence of this Momo WhatsApp game. However, the relation of the death and this game (including the picture) has still not been confirmed. The Police department of the city has circulated a warning asking parents to keep a watch on their children.

There's no information yet if the game has reached amidst the young crowd of India but looking at how things spread across the globe through the internet, it might flow here as well, similar to Blue Whale.

Disclaimer: The above report is completely based on online rumours and leaks from the respective sources. These views and opinions do not necessarily represent those of Asian Age and/or other staff and contributors to this site.