The August security patch fixes lots of bugs related to the media framework in the latest Android version. 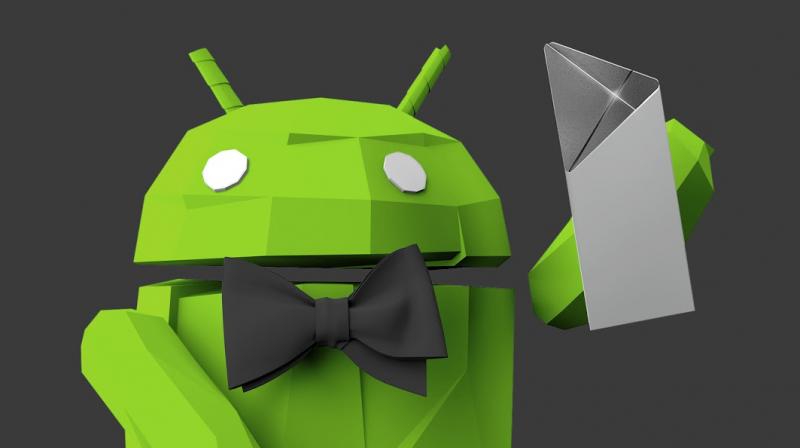 It is recommended that you should download the August security patch, if available on your device, as soon as possible for a safer Android experience.

The world is waiting for the search giant to unveil the next major upgrade to Android, called Android O. However, Google’s own devices are still running on the latest version of Android 7.1, which has been out in the world for a few months. Despite axing the development of Android 7.1 Nougat, Google is still concerned about the security of the existing devices, especially after few deadly cyber attacks took place on the Android platform earlier this year. That’s why Google has rolled out the latest security patch for existing Android devices.

The August security patch brings in a fix for a whopping 42 vulnerabilities that was yet unknown to the developers. The update was delivered in two batches — the first batch fixed 28 flaws whereas the second one fixed 14 additional flaws. Google says that security vulnerability discovered in the media framework, which could allow a remote attacker to execute arbitrary code using a specially crafted file. Such files could be easily tagged along with a website or some apps/games in the PlayStore, which could easily spread to millions of Android devices.