Virgin Galactic to launch people into space in future

The plan is to build a new passenger spaceplane and launch it from a future Grottaglie Spaceport in Italy. 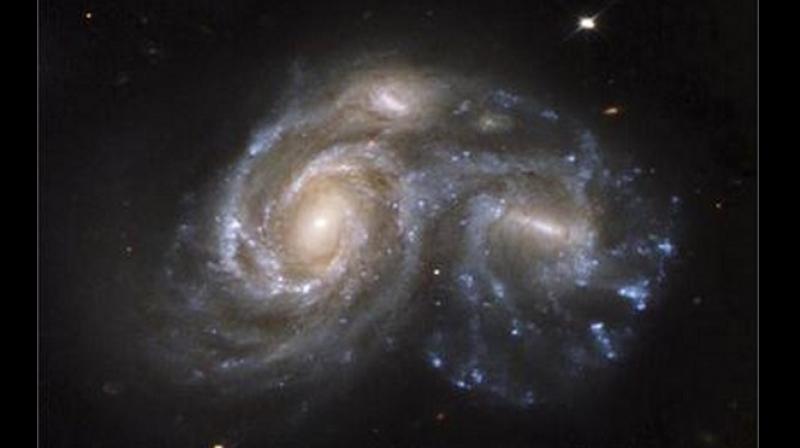 The plan is to build a new passenger spaceplane and launch it from a future Grottaglie Spaceport in Italy, making Virgin Galactic the first such group to do so, The Verge reported.

"The goal is to build an entirely new spaceplane that will remain at the Grottaglie Spaceport indefinitely. Sitael and others in the Italian aerospace industry will contribute their own technology to the vehicle. And the plane will be available to customers in the region, such as the Italian Space Agency or any private citizens who want to pay to go to space. It could also be used as a platform to do science experiments in a high-altitude gravity-less environment," the report stated.

The company already has a spaceplane called VSS Unity which does not have a set date for passenger flights. However, hundreds of enthusiasts have deposited USD 250,000 for a ticket.

“From the Renaissance to modern space science, Italy has always been a natural home to great innovators and breakthrough ideas which have shaped the human experience,” Virgin CEO Richard Branson said  in a statement. “I believe Italy’s vision, which has led to this collaboration with our Virgin space companies, will provide a real impetus as we strive to open space for the benefit of life on Earth.”