Facebook's new feature will allow you to view strangers' post

Facebook is reportedly going to add a new feature that will allow users to view stranger’s stories. 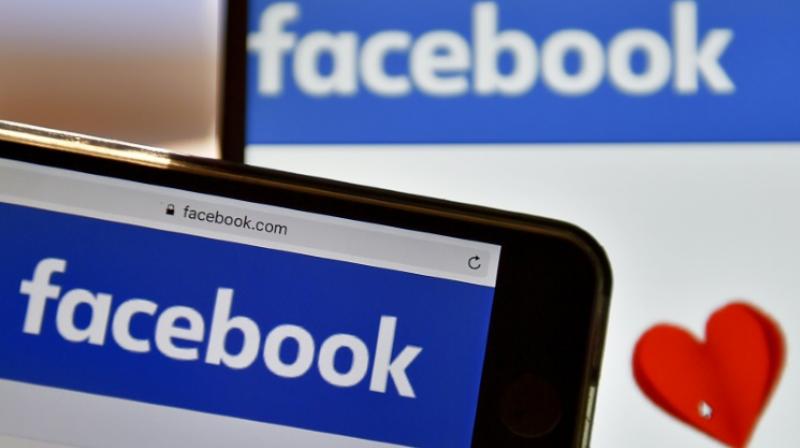 Facebook, in an effort to expand the user experience is rolling out a new feature called “Latest Conversations.”

First spotted by Tech Crunch, the new feature will display public user generated posts from users out your personal network. The new tab will be located beneath the Photos and News sections on the Facebook home page.

A Facebook spokesperson confirmed that the new feature is more than just one of the many A/B tests that the company adds to the network from time to time. “We’re rolling out a new section in search results that will show the most recent public posts about timely topics that a lot of people are discussing on Facebook,” the company told Mashable via email.

Separately, the social media giant is testing a new “Topics to Follow” feature as well for the News Feed.