Google has also gone ahead to implement fact policing on its websites too. 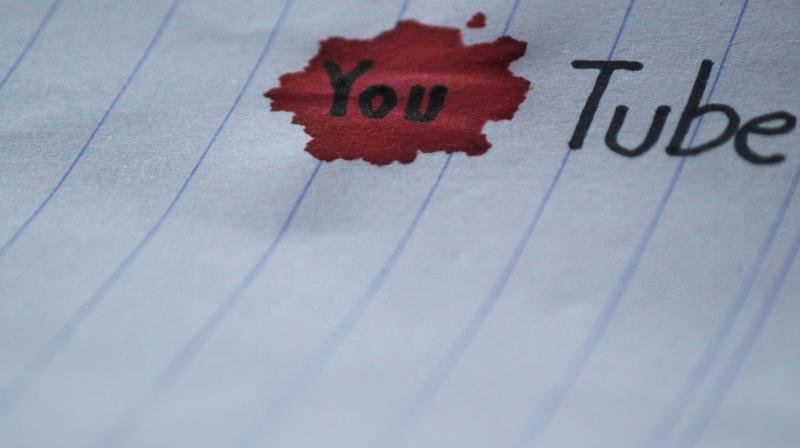 YouTube will now start blocking ads to videos that receive a low interest — less than 10,000 views.

YouTube is now cracking down heavily on those who post extremist and pirated videos on the streaming portal. To do this, they are implementing a new move which will cut down revenue of those who put up videos occasionally.

YouTube has said that they will start placing advertisements only on those videos which have crossed more than 10,000 views.

YouTube will now start blocking ads to videos that receive a low interest — less than 10,000 views. This move comes after major brands started pulling out their ad business from YouTube after fearing that they would be indirectly funding terrorism and illegal activities on the video platform. This move also came in after Google failed to police the videos that were being showcased on their streaming service platform, reported The Telegraph, UK.

The British Government, Tesco, Royal Bank of Scotland, McDonald’s are some of them who have refused to give ads to Google/YouTube after they found their advertisements featured on extremist videos. Google was also forced to publicly apologise in March after the companies withdrew their advertisements.

YouTube’s new policy should not affect those who are earning a living from YouTubing, but the service said that the new threshold will give Google enough information to determine the validity of the said channels.

Google has also gone ahead to implement the policing on its websites by adding Fact Check as a feature to the search engine. This new feature can help prevent spreading of fake news and Google will also implement a ‘true’, ‘mostly false’ and ‘pants on fire’ ratings to help identify such news, with the help of fact checking organisations such as Snopes and Politifact. The fact checking will not be from Google and will be presented to people so that they can make more informed judgements.

Google also said earlier that they will be employing more staff to do fact checks manually rather than wait for people to flag them. The move was welcomed by the IBSA, a trade body that represents British Advertisers.