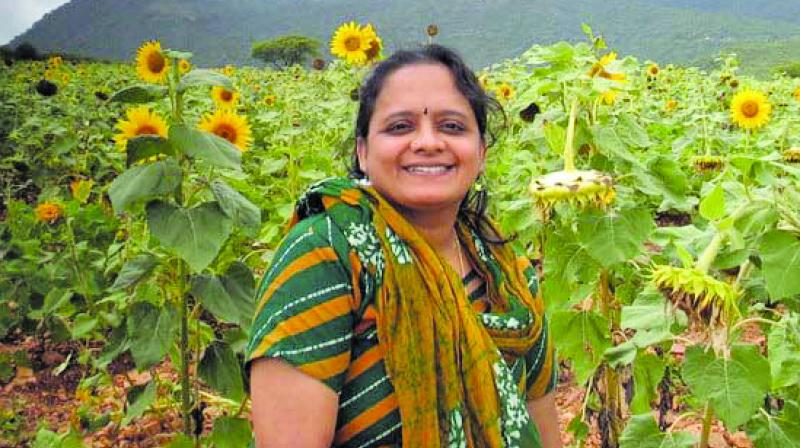 Jaysree Sukavanam was able to create an app by herself, for a company to streamline their process. She now receives many enquiries to build apps for many more organisations.

Creating an app is not easy: The nitty gritty of programming is a challenge to all except trained software engineers.  But Zoho Creator, changed all that. It’s a platform that helps build customised apps within minutes, without formal coding.

Home makers in India have been quick to seize the free version of Creator to craft apps of their own — which fueled their own first steps as a ‘homepreneur’.

Jayasree and Deepa are two such women, who use Creator to build customised business apps. They select their clients, sidestep agents and work when they want to. 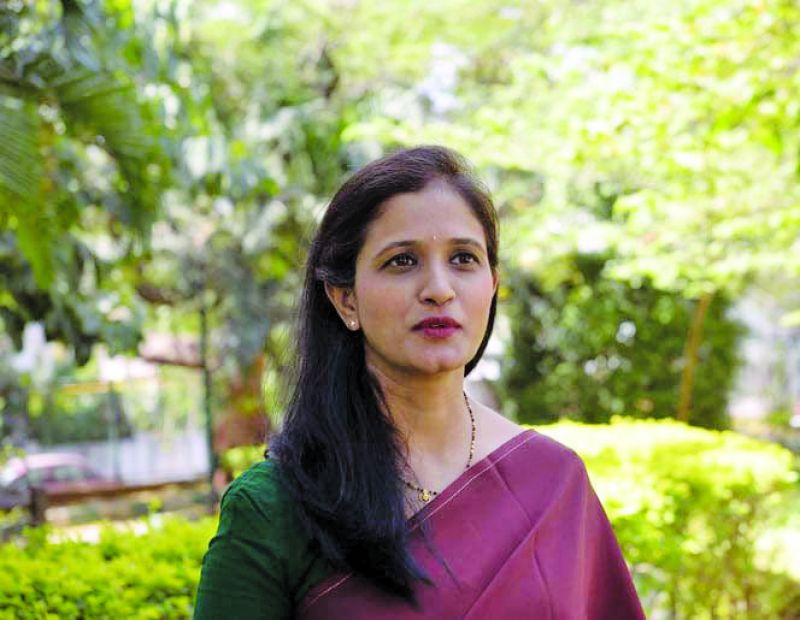 Deepa Govind, after using Zoho Creator to add a contact form to her blog, then experimented with the inbuilt scripting language ‘deluge’, and started building apps herself.

Jayasree Sukavanam is an  IT specialist. After maintaining finance and IT applications in multiple companies, Jayasree took a step back to the home — for herself. She was called in as a consultant by Saahas Zero Waste to see how a lot of its processes could be automated. Jayashree used Creator to helped Saahas launch an application for seamless functioning of the business. She now receives lot of enquiries to build apps.

One afternoon, 10 years ago, Deepa Govind realised she was bored at home. The kids were at school and husband at work. Driven by curiosity, Deepa started a blog, writing first about her Zoology education, then peppering it with stories of life as a homemaker. Wanting to add a contact form on her website, she found Zoho Creator. That transcended into a document management app for her freelance projects, and Deepa started experimenting with Deluge, the inbuilt scripting language, and soon became a Zoho Creator certified developer. She now freelances as an app developer for businesses across the globe.

For these women, creativity was a chance ‘app’ening  that they transformed into fulfilling businesses.