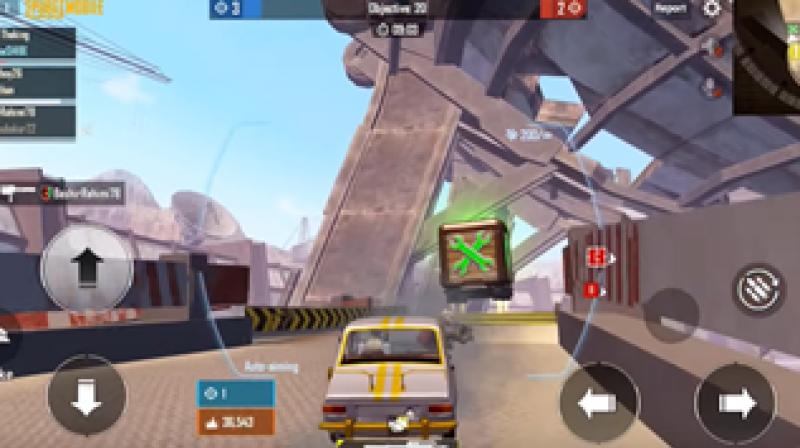 Vehicle Recovery is one of the most important features in the game, which players tend to neglect during high tempo moments.

Selecting the right vehicle: RageGear mode gives players a chance to choose from 3 cars which is the Dacia, UAZ and Buggy. Each car has special abilities for players to select depending on their style of gameplay. The Dacia can deal with continuous damage over a distance, the UAZ is high on health and is very strong for close-range battles and the Buggy is fast and efficient in terms of long-range firing.

Selecting the right firepower: Like the vehicle selection, the mode will also allow players to select from 3 weapons to flight opponents. The RPG-7 which has very high burst damage, but only has one bullet in its magazine, the MGL is a grenade launcher, apt for close- and long-range shooting and the M249 which has a better bullet capacity and easy to aim.

Collecting rewards: Players need to brush-up their driving skills as there are multiple airdrops they would have to collect while they are knocking down opponents. The yellow drop with the “P” symbol is the most important reward. The team that collects 15 of those gets the chicken dinner.

Vehicle Recovery: Vehicle Recovery is one of the most important features in the game, which players tend to neglect during high tempo moments. A drop with a repair sign can help you boost your HP and then indulge in high combat against your opponents.

Shooting skills: A pro tip to conquer RageGear- try shooting your enemies from the back or the side. This is when your car is not under the aiming radar of the enemy. Maximum damage to the opponent can be caused while the enemy is still trying to figure out where the firing is actually coming from.