Technology   In Other news  08 Feb 2020  The Asian Age interviews Trell's Pulkit Agrawal on its major impact in rural India
Technology, In Other news 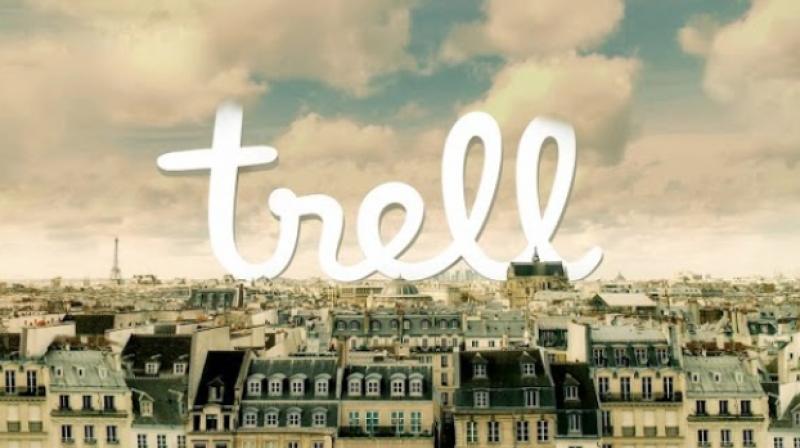 Content creation platforms that can tap into this demand and empower users from tier II & III to build a sustainable economy for themselves will find their way into the market with ease.

Trell is making an impact like very few platforms have and have successfully managed to penetrate one of the most challenging markets — rural India. With this in mind, we spoke with Trell co-founder and CEO Mr Pulkit Agrawal on topics such as what made Trell a success where others have failed and what’s their secret formula for going forward.

How is Trell promoting regional content and what is the ratio between content generation from Tier 1 and Tier 2/3 cities?

First-time internet users who hail from Tier I, II and III cities, form an important part of our audience at Trell. 9 out of 10 users coming on the internet today are not very well proficient in English. Regional content has been getting a big boost; Simply because local languages are the key to convincing the next half billion users who come on the internet to consume more relatable content from a similar and reliable resource who can help them enhance their lifestyles. At the moment, there are only 4% of Indian creators who are trying to satisfy the consumption needs of vernacular consumers (79% of the audience).

At Trell, we source creators in regional languages who are then trained in our creator’s academy to become quality content creators. Additionally, these creators are also monetized for their content which they do not find on any other platform.

About 60% of our users come from Tier II and III cities like Indore, Lucknow, Patna, Chandigarh, Agra, Dehradun, Kochi, Tripura and the rest are from metro cities with Bangalore and Mumbai having the highest number of consumers.

On the creator front, 78% of our content creators are from non-metro cities out of which 68% of them are women, who primarily create 75% of the meaningful content on Trell in Hindi, Tamil and Telugu respectively. Primarily, a lot of women between the age group of 25-34 sharing the secrets to their recipes and younger women engaging audiences with their latest fashion hacks and trends.

What do you think will be the future for content creation platforms?

For the past 2-3 years, with increased smartphone penetration and easy access to cheap internet, about two-thirds of India’s internet population has created a mass explosion of content consumption in the country. There are more people coming on the Internet today than ever and this will only keep growing.

Following the patterns of a first-time user, they are immediately inclined to using chat applications and consuming on-the-go content from the very beginning of their internet journeys. These masses are essentially from tier II, III and beyond, who are very accustomed to the normative mediums of traditional media like movies, radio or television, which are very culturally contextual and relatable to them. When these consumers find their way into content platforms, they are bewildered with the existing westernized content that adds no utilitarian value to their lives.

Mobile consumption, however, unlike traditional media is very privatized. Awareness of linguistic and cultural differences through the country is the need of the hour, and this will create an increasing percentage share and absolute value to unlock opportunities for content creation and content commerce platforms in the near future, creating the perfect gateway for commerce, ads, payments or even building innovative business models around the cultural and ethnic setting of India.

Now, looking at the other end of the spectrum, which is the supply side to the immense demand of content for these new users., there will be a massive influx of regional content creators turning their talents and hobbies into a primary and secondary profession from the ease of their homes and not necessarily migrate to larger cities to find occupations. Peer to peer transactions, as we have already seen is a mega-hit in building trust amongst strangers, who can recommend products, give suggestions and enable them to transact on the internet than any other influencer at the moment can possibly do.

Content creation platforms that can tap into this demand and empower users from tier II & III to build a sustainable economy for themselves will find their way into the market with ease.