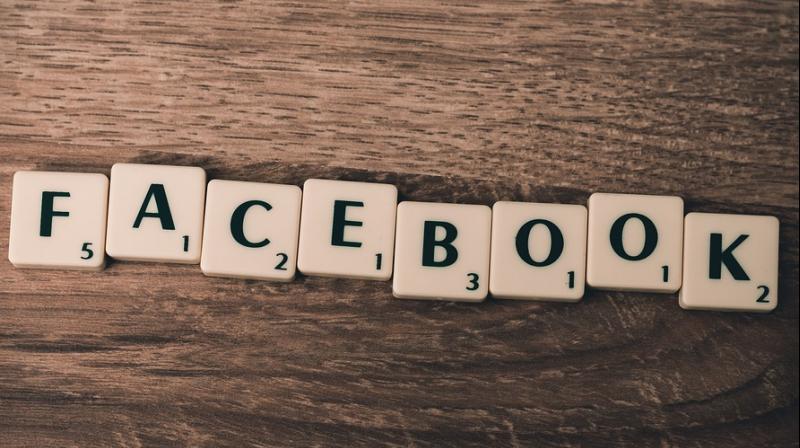 The former head of Cambridge Analytica admitted on Wednesday his firm had received data from the researcher at the centre of a scandal over Facebook users’ personal details, contradicting previous testimony to lawmakers.

Cambridge Analytica, which was hired by Donald Trump in 2016, has denied its work on the U.S. president’s successful election campaign made use of data allegedly improperly harvested from around 87 million Facebook users.

Former chief Alexander Nix, in earlier testimony to parliament’s media committee, also denied the political consultancy had ever been given data by Aleksandr Kogan, the researcher linked to the scandal.

On Wednesday he said it had received data from Kogan.

“Of course, the answer to this question should have been ‘yes,’” Nix said, adding that he thought he was being asked if Cambridge Analytica still held data from the researcher.

He denied deliberately misleading British lawmakers and said the company had deleted the data, which had been of no use.

The committee is investigating fake news, and focusing on the role of Cambridge Analytica and Facebook in the 2016 Brexit vote as well as the Trump election.

In lengthy, and often testy, questioning by lawmakers, Nix apologised for an undercover film in which he said Cambridge Analytica’s online campaign played a decisive role in Trump’s election win.

But he defended the now-defunct consultancy’s reputation and said he felt victimised.

Cambridge Analytica said after the film was broadcast by Channel 4 television in March that the comments did not “represent the values or operations of the firm.”

Lawmakers asked Nix to return to face questions about inconsistencies in his evidence.

Kogan had told lawmakers he did give Cambridge Analytica the data.

Facebook says Kogan harvested it by creating an app on the platform that was downloaded by 270,000 people, providing access not only to their own but also their friends’ personal data.

Facebook said Kogan then violated its policies by passing the data to Cambridge Analytica.

Nix apologised for his comments in the film, saying he had been foolish and had made exaggerated claims in order to attract what he thought was a potential client.

“It’s not only deeply embarrassing, but it’s something I regret enormously,” he said.

Nix said that Channel 4 had heavily edited the footage to portray him in a worse light. “All Mr Nix’s comments carried in our reports were used in context, including any caveats,” the broadcaster said in a statement.

On other matters, Nix was less apologetic.

He said that he was vindicated in saying Cambridge Analytica had not been involved in the Brexit campaign by a report by the Electoral Commission, and that whistleblower Christopher Wylie had lied about the consultancy’s involvement in Brexit.

Wylie had told the committee that Cambridge Analytica played a pivotal role in the campaign.

On Wednesday he told Channel 4: “I actually backed up everything I said with documents. I am quite comfortable standing by the statements that I made.”

Nix denied a story in the Financial Times that he had withdrawn $8 million from Cambridge Analytica before its collapse last month.

Asked about a Guardian report that a Cambridge Analytica employee visited Wikileaks founder Julian Assange in the Ecuadorian embassy in 2017, he said he had been unaware of the meeting.