Google News to get a design revamp at Google I/O

A new report suggests that Google News will incorporate design elements of Google's Play Newsstand and YouTube videos on its news feed. 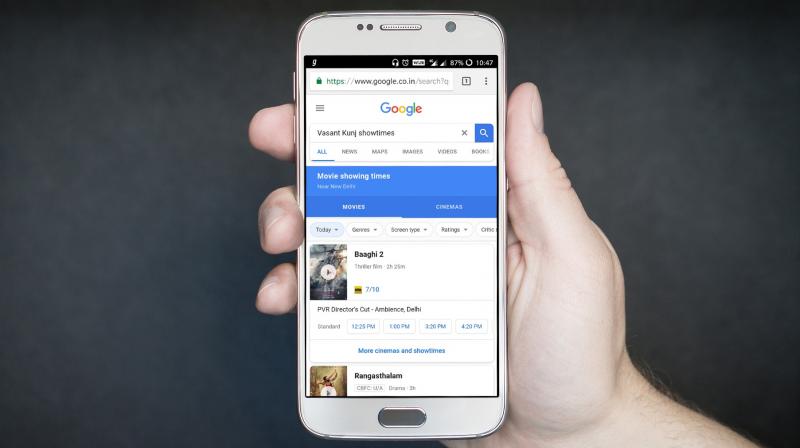 "There are a lot of Google services where you find news, and what they're trying to do is bring it all under one brand," said one publishing executive.

Ahead of the Google I/O, there is a new report suggesting Google is supposedly revamping its Google News app. Apparently, this new redesign will bring incorporate elements of Google Play Newsstand and YouTube to the Google News feed.

These new design changes are expected to unveil at Google I/O event which slated to start on May 8. According to AdAge, it suggests that Google has been reportedly talking to the publishers in the recent weeks about making changes to its new platform. Considering the current design element of the Google News app is only less than a year old, report hints it might be the integration of YouTube videos to the newsfeed and few elements of the Play Newsstand app rather than a design overhaul.

The report also quotes that,"It's a consolidation of all the ways you can interact with news on Google," says one publishing executive who has been briefed on the plans, speaking on condition of anonymity. "There are a lot of Google services where you find news, and what they're trying to do is bring it all under one brand."

Google, while incorporating these design elements, the company is expected to use the Accelerated Mobile Pages (AMP) technology, which the standard publications use to load their news articles quickly on the Google News feed.

However, this new design of the Google's news platform will most likely close the Google Play Newsstand, which is currently a hybrid of magazine and RSS reader.

Stay tuned and expect more from the Google's I/O event, this week.