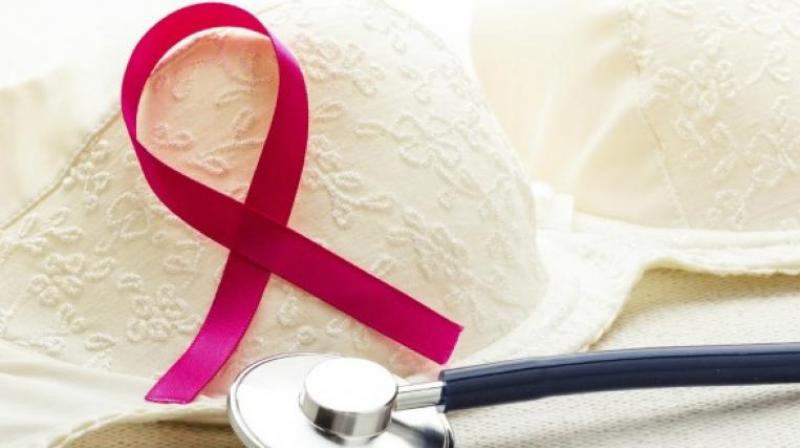 An 18-year-old man in Mexico has developed a 'smart' bra integrated with sensors that can detect early signs of breast cancer, an advance that could save millions of lives.

It has 200 sensors that map the surface of the breast as well as texture, colour and temperature, and relay the data to a computer or smartphone app.

The data is then processed by artificial intelligence.

Rios Cantu was inspired to invent it after his mother's breast cancer resulted in removal of her breasts after years battling the disease, 'The Telegraph' reported.

Detecting breast cancer early is crucial for treatment but often relies on self-examination.