Games to watch out this month

But the rest of us sure have a lot of great games to enjoy this month! Here’s a list of the top video games launching in March 2018! 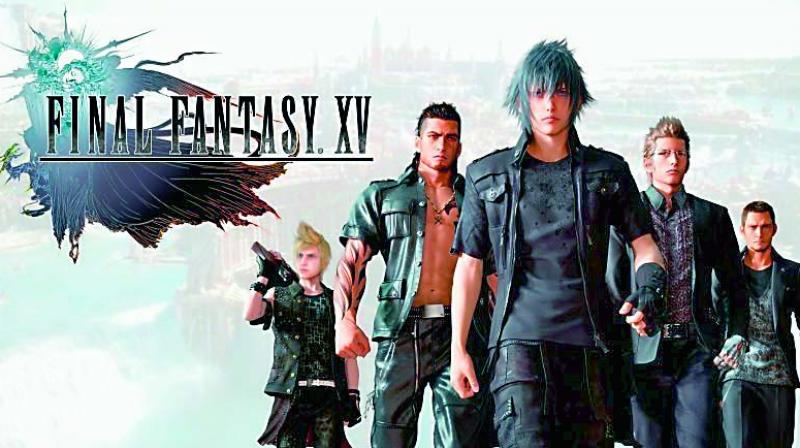 The PC version of the popular Action RPG has been built from the ground-up for PC, keeping in mind the high performance demands of PC gamers. The story is set on the fictional world of Eos, where prince Noctis, heir to the throne must retrieve a magical crystal to save the realm from destruction. It’s a real treat for fans of open world RPG’s and has endless hours of content to offer for fans of the franchise and newcomers alike!

Coming from the developers of the critically acclaimed indie coop game, Brothers: A Tale Of Two Sons, A Way Out looks to take coop AAA games to the next level. The entire game can only be played in online or local coop as both players must work together to escape prison. While one character may be in a cutscene, its an opportunity for the other to move around unnoticed or get into a sneaky position. The game has a lot of potential, hopefully players will have freedom to try a lot of different things because if its too scripted it might be its own worst enemy.

Possibly one of the best coop games in a long time, Sea Of Thieves put the fun back into video games. The pirate action game allows you to team up with up to three more members to form a jolly pirate crew as you search for treasure in a massive shared open world. You can team up with or take on other pirate crews as you said the seven seas to become the greatest pirate of all time.

Far Cry games stand out for giving you the freedom to do whatever you want in their massive world. Far Cry 5 brings that epic gameplay to the United States with Hope County the battleground. Go Hunting, Take out entire bases by going in guns blazing or just fly around exploring the living world! The franchise is also known for giving us some of the most memorable villains of all time with Pagan Min and Vaas, hopefully the preacher Joseph Seed can live up to their standards!