Technology   In Other news  06 Sep 2020  Homegrown TikToks get legal notice demanding Rs 3.5 crore each for violating T-series copyright
Technology, In Other news

The music distribution company also filed a lawsuit against short-video app Roposo over infringing its copyright. 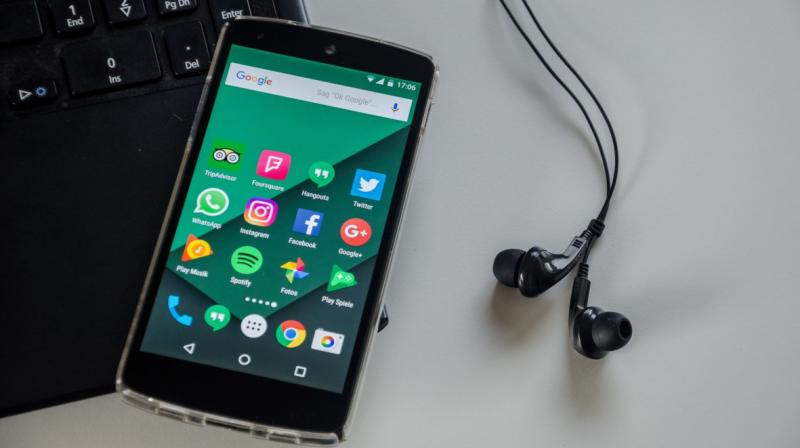 Bolo Indya said it doesn’t host audio or video libraries and any content on its platform is user generated. If user content is found violating copyright, it is removed when alerted, the social video platform’s representatives said. (Representative Image)

New Delhi: Music company T-Series has issued notices to many social video platforms, including Bolo Indya, Mitron, MX Player’s Takatak, Triller and Josh, for copyright violations and warned them against using the work of the company on their platforms in any form.

The Super Cassettes Industries Private Limited, which operates under the brand name T-Series, has asked each of these short-video platforms to pay around Rs 3.5 crore in damage and “render accounts of all revenues illegally earned” by the platforms from the copyrighted content, as per an infringement notice.

The company has also served notice to Chinese app Snack Video which is operational in India and filed a lawsuit against short-video app Roposo.

When contacted, T-Series-appointed Ira Law firm confirmed the issuance of notices to these platforms.

Geetanjali Visvanathan, Partner at Ira Law, said legal notice to the named video apps have been served and a lawsuit against Roposo has been filed but did not make any further comments.

Bolo Indya in response to an e-mail query sent by PTI said it does not offer audio and video library as a feature to users as of date and thus there is no base for any breach of music rights.

“We are a UGC (user generated content) platform and due to the ban of Chinese applications, a lot of content creators started to upload those videos which they created on those apps. These videos weren’t created on our platform and any such video reported from time to time, where any possible breach of IPR is there, is immediately removed from the platform,” Bolo Indya founder Varun Saxena said.

“When in future we launch audio library as a function, we will work in a very collaborative manner with all the leading music companies as we respect their rights and are committed to building a cohesive and strongly synergetic environment of all Indian companies growing together,” Saxena said.

Triller declined to comment on the matter and other companies did not respond to the query sent to them in this regard.

The demand for new video-based social media apps rose in the country after the government banned popular Chinese apps Tiktok, Helo, Likee, Bigo Live and others.

T-Series said that its proprietary repertoire comprises over 40,000 videos and more than 1.5 lakh songs, accounting for more than 20,000 hours of music available in various languages including Hindi, Punjabi, Kannada, Tamil, Telugu, and Bhojpuri etc.

The music and entertainment company said most of the major global internet giants such as Facebook, Amazon, etc, and top mobile application owners such as Amazon Prime, Amazon Music, Gaana, Saavn, Wynk, Spotify, etc, have already taken licences from T-Series for use of its copyrighted content.