Vivo encourages bringing out the photographer in you

Three best pictures will be selected and winners will be awarded the upcoming flagship phone – vivo V17Pro. 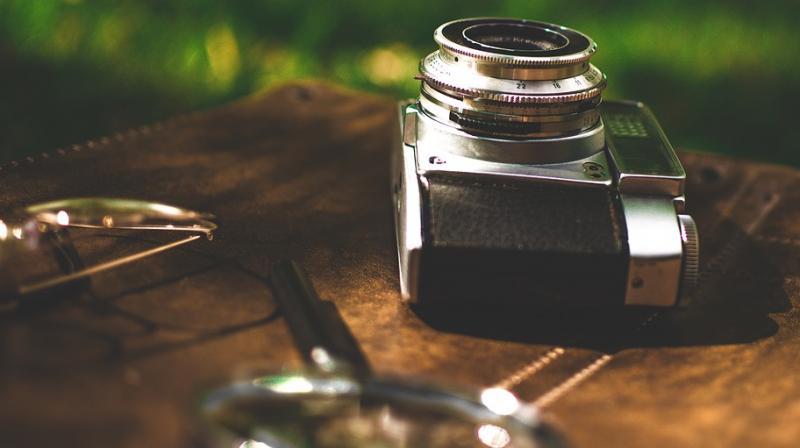 The ever so beautiful Ladakh, raw emotions of Pali in Rajasthan and the cultural epicentre of Varanasi – the timeless glory of these cities and unexplored emotions of their cultural diaspora comes alive in vivo’s latest photography campaign - #ClearAsReal. Vivo has collaborated with digital publisher - National Geographic Traveller India to launch a campaign ahead of the launch of its upcoming flagship device – the V17Pro. The campaign will be deployed across multiple sites in Delhi-NCR and Mumbai on OOH, DOOH, and Social media starting today. The images captured were shot on the new vivo V17Pro to capture the REAL and unexplored emotions in these cities.

National Geographic Traveler India roped in India’s leading and award winning photographers - Nirvair Rai, Ashima Narain and Neha Ralli who specialize in the art of capturing portrait photography. An eclectic collection of 40 breathtaking images that capture the vibrant cultural legacy of Ladakh, the century old RAIKA community of Rajasthan and their unshakable bond with camels besides the cultural diaspora of our very own Varanasi will be on showcase across multiple locations. 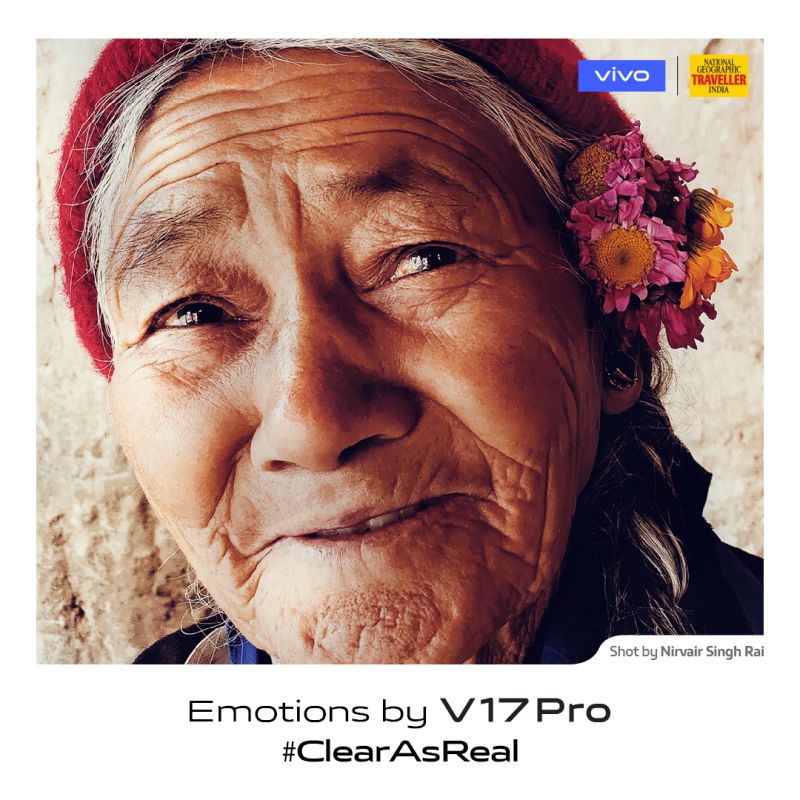 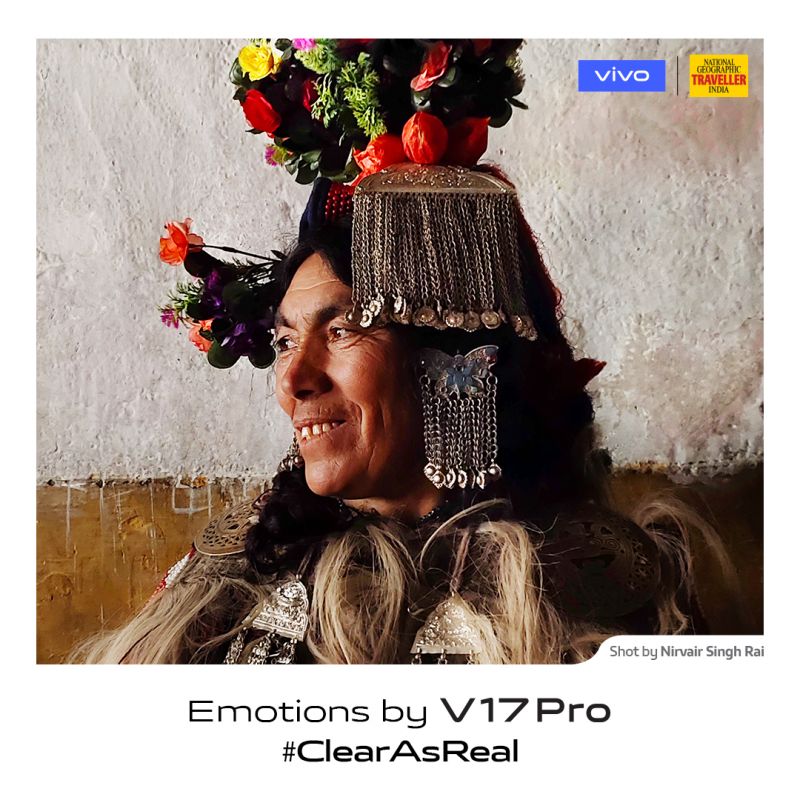 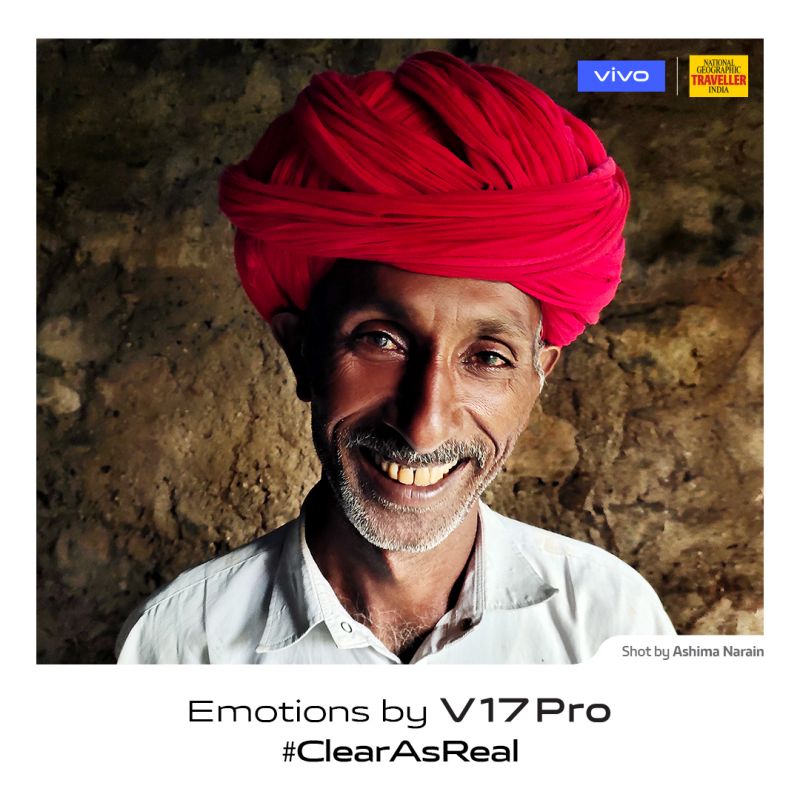 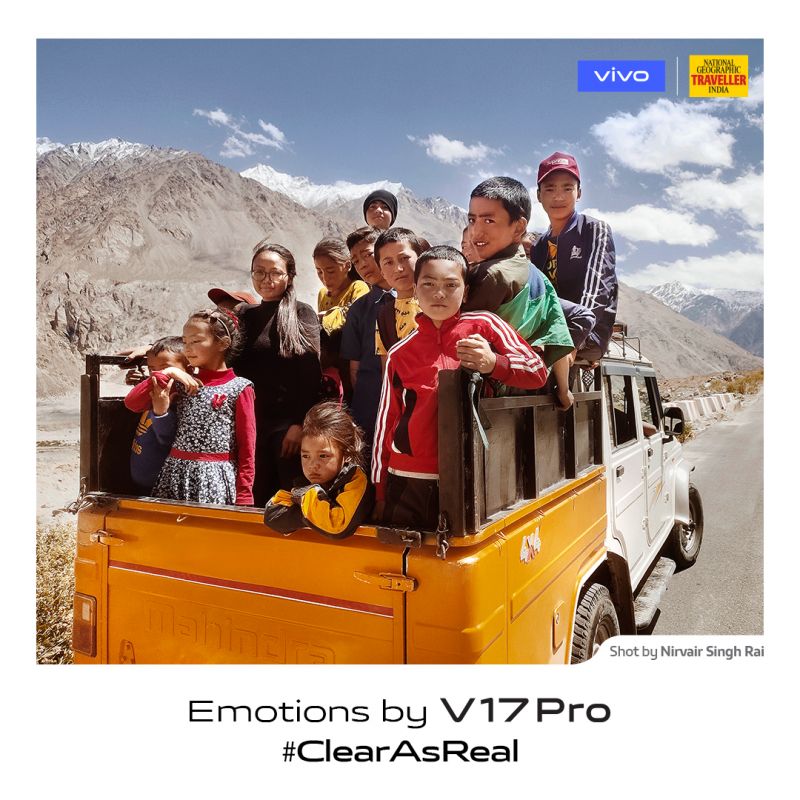 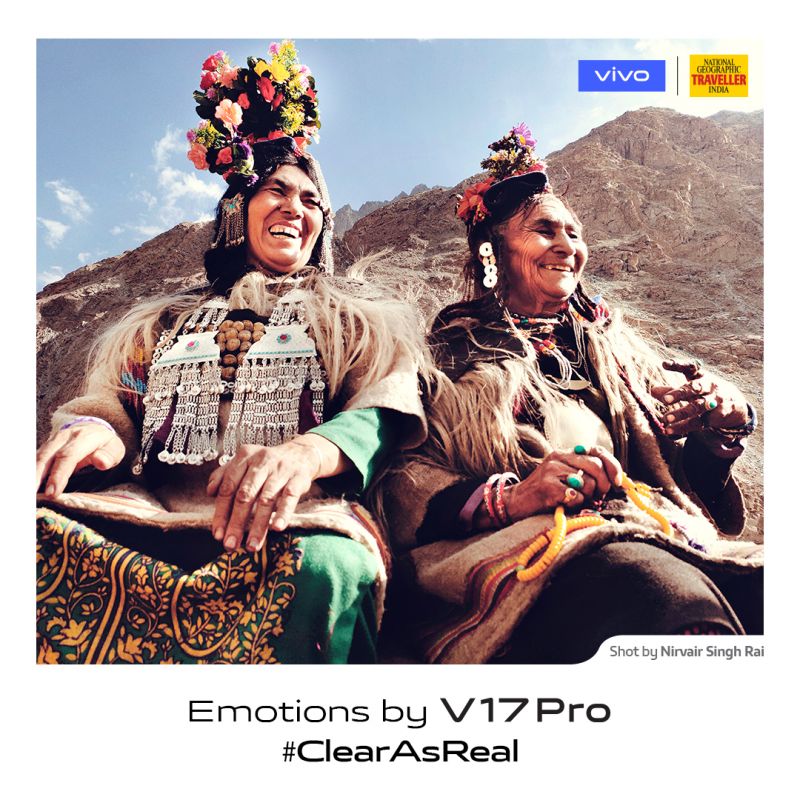 The campaign also entails visual storytelling in the form of a video filmed in the picturesque Ladakh which will be launched on September 19th. It will run for a period of one month supported by contextual advertising and experiential engagement across OOH, DOOH and social media. The campaign will be open to the consumers in its second leg where they can capture emotions and share their best shots. Three best pictures will be selected and winners will be awarded the upcoming flagship phone – vivo V17Pro; also, best pictures clicked shall be used on various multimedia.