Technology   In Other news  06 Jun 2018  Thousands of developers jump to GitLab after Microsoft’s buys GitHub
Technology, In Other news

Thousands of developers jump to GitLab after Microsoft’s buys GitHub

Thousands of devs jump to Gitlab amids fears that GitHub may end up favouring Microsoft. 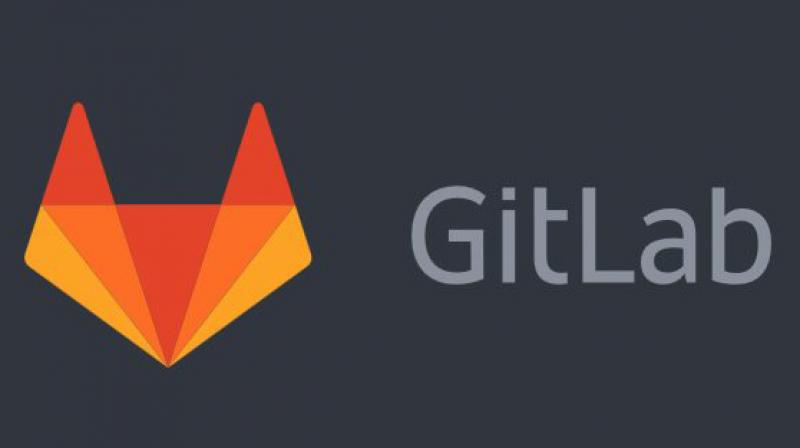 Microsoft’s decision to buy GitHub has been a blessing for rival U.S. coding platform GitLab, which has seen thousands of developers jump ship on worries that GitHub may end up favouring Microsoft products over others.

“It has been crazy in the last twenty-four hours. We are seeing thousands switching, tweeting about it,” GitLab Chief Executive Officer Sytse Sijbrandij told Reuters on Tuesday.

Microsoft said on Monday it is paying $7.5 billion in an all-stock deal for GitHub as it tries to lure developers in a bid to beef up its cloud computing business and challenge market leader Amazon.com.

GitHub, which calls itself the world’s largest code host with more than 28 million developers using its platform, did not respond to a request for comment.

GitLab said it has millions of developers on its platform but declined to share an exact count.

Sijbrandij said the platform has imported here over a hundred thousand code projects and has seen a seven-fold rise in orders since the Microsoft-GitHub deal unfolded.

“There is at least a 10 times increase than the usual number of people switching to GitLab,” he said, adding that the firm is aiming for an IPO in 2020.

GitLab has been trying to take advantage of the deal by offering a 75 percent discount on some subscription plans to new customers for moving to its platform.

“I don’t think this is going to cause a noticeable dip in user base for GitHub,” Mark Sami, vice president at consultancy firm SPR said.

“There were similar scares when Microsoft purchased Yammer, and Yammer saw a surge in increased usage post-acquisition.”