Technology   In Other news  06 May 2020  With Huawei ostracised in US, alliance of 30 firms including Google, Samsung call for open 5G systems
Technology, In Other news

With Huawei ostracised in US, alliance of 30 firms including Google, Samsung call for open 5G systems

The group, including telecom operators Vodafone, AT&T and Verizon, says it wants to avoid depending on any single technology supplier. 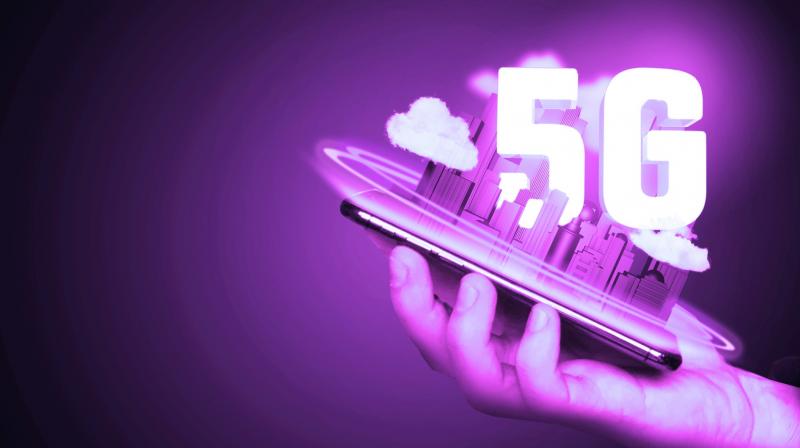 Washington: More than 30 technology and telecom firms unveiled an alliance Tuesday to press for “open and interoperable” 5G wireless systems that eliminate the need for a single supplier.

The move comes amid heightened global debate over politically sensitive deployment of the ultrafast fifth-generation networks in a market led by Chinese-based Huawei, along with European-based Nokia and Ericsson.

The new Open RAN Policy Coalition said an open-standards system with competitive bidding for various components in a “radio access network” would avoid depending on any single technology supplier.

The alliance of 31 firms is “letting (wireless) providers know there are options” other than “a single vendor with a closed proprietary system,” said Diane Rinaldo, coalition executive director.

The group includes large technology firms Microsoft, Google, IBM and Cisco; carriers including AT&T and Verizon in the United States and global operators Vodafone, Rakuten and Telefonica; and hardware and chip-making firms Qualcomm, Intel and Samsung.

Rinaldo told AFP that “the coalition was not formed to address concerns about any particular company but to discuss the need to have a robust supply chain and prevent any one company from dominating.”

The move comes however with Washington banning Huawei from American networks amid what officials say are national security concerns, and urging US allies to follow suit.

“As evidenced by the current global pandemic, vendor choice and flexibility in next-generation network deployments are necessary from a security and performance standpoint,” Rinaldo said.

“By promoting policies that standardize and develop open interfaces, we can ensure interoperability and security across different players and potentially lower the barrier to entry for new innovators.”

Rinaldo said the alliance is promoting privately deployed networks in the United States, with the federal government helping to foster a diverse supply chain and fund research into these open networks.

The alliance points out that most mobile networks have typically been deployed using fully integrated systems where the radio, hardware and software are provided by a single manufacturer. An open system can work, the group noted, as long as standards are consistent.

It added that there are already examples of successful mobile deployments of 4G or 5G networks using open standards in Japan, India and other parts of the world.

“This concept has been out there,” Rinaldo said.

“Our coalition is helping to amplify the message on this.”