Technology   In Other news  06 May 2020  Get Aarogya Setu from Google, Apple app stores only, Pakistan collecting data via fake links: Police
Technology, In Other news

Some people have been receiving malicious links via WhatsApp and SMS, the police said in its cyber security alert 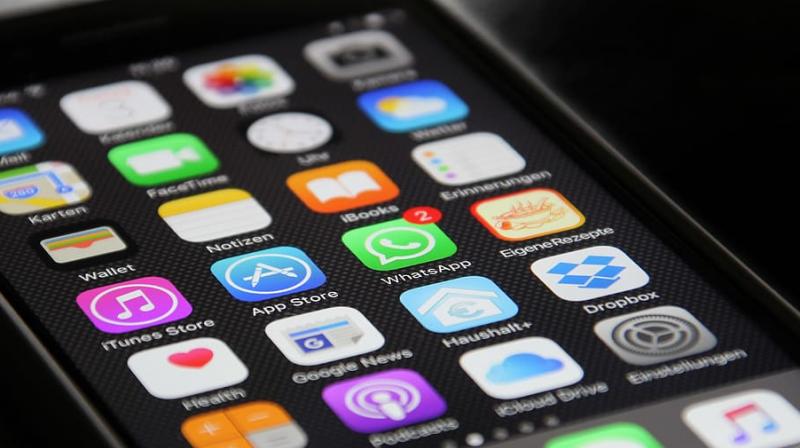 If you receive such links, delete it, the police advised. But if you’ve already downloaded the app from such a link on WhatsApp or SMS, it would be better to do a factory reset of your phone to protect it.

Bhubaneswar: The Commissionerate of Police, Bhubaneswar-Cuttack on Wednesday issued a cyber security alert and told people to download the Aarogya Setu application only from the Google Play Store and Apple App store.

If you receive such links, delete it, the police advised. But if you’ve already downloaded the app from such a link, it would be better to do a factory reset of your phone to protect it.

“These links are malicious and leading to download of an App called ChatMe on the screen, which is being used by Pakistan-based groups to take away data,” the Commissionerate of Police said.

Commissioner of Police Sudhansu Sarangi said the police issued the cyber security alert based on inputs from intelligence agencies.