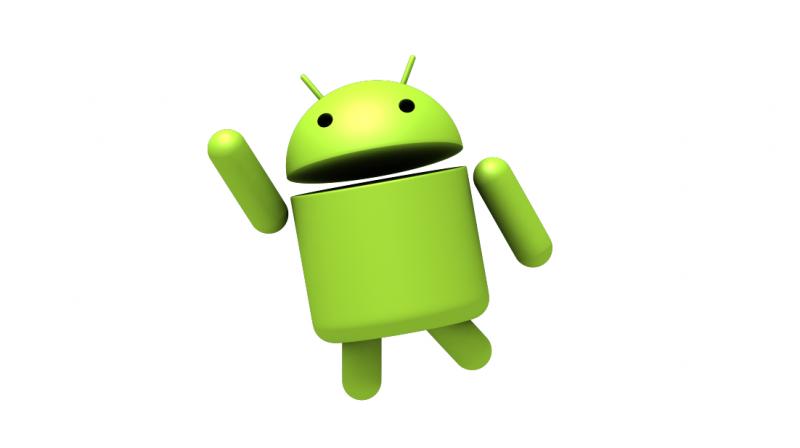 Whenever Google works on a new version of Android, it gives the developers of the Android world a taste of the upcoming Android upgrade by rolling out unfinished “Developer Previews” every few days before the public release of the next Android. However, Google also releases a build of the developer preview before the launch that has lesser bugs and can be used by people on their smartphones. That is known as the Android Beta program that gives you access to a usable beta version of the next Android. It is 2017 and Google have already released the developer preview of the Android O a month back. Now, it’s time to pave way for the Android O Beta versions.

In recent Google+ post, Google states that the beta program for the Android Nougat has been terminated. Members of the Android Beta program will be notified when the beta builds of Android O will be rolled out later in the year. The beta builds on existing Android devices will be upgraded to the latest public version of Android through OTA updates.

This means that the next beta build of Android O will be released within the next few months. A new Android is released every fourth quarter of a year. The first developer preview of Android O was released in March of 2017. Android Nougat was still being developed to eliminate all possible bugs and improve its performance till the platform could hold. The ending of Nougat’s beta program marks the end of its development cycle. That doesn’t mean that Google will withdraw its support for the Android Nougat, users will continue to receive periodic security patches.