Privacy is becoming an increasingly fluid concept in a world of digital borders. 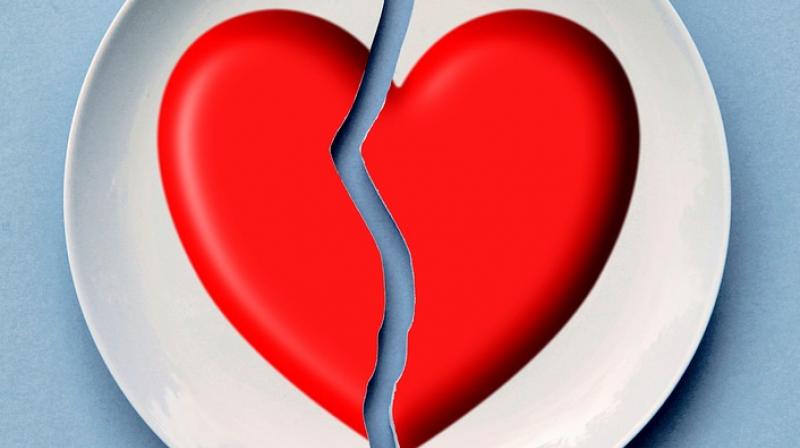 If things start to collapse, sharing intimate memories on devices or online accounts goes from being a perfectly natural part of a loving relationship, to a potential privacy nightmare. (Photo: Pexels)

With online accounts and connected devices playing an ever-growing role in our daily lives, it has become harder than ever for people in relationships to define the boundaries of personal privacy. But what happens if they break up? According to global research from Kaspersky Lab and Toluna, 21 per cent  of people have spied on their ex-partner via an online account that they had access to but, with revenge also a key motivator for scorned lovers, this is just the tip of the iceberg when it comes to the privacy risks that accompany modern-day partners after a break-up.

Privacy is becoming an increasingly fluid concept in a world of digital borders, and relationships are no exception. For example, 70 per cent  of couples share passwords, PINs or fingerprints to access their personal devices, and 26 per cent store  some type of intimate data on their partner’s device: such as intimate messages from/to the partner (14 per cent), intimate photos of themselves (12 per cent) and intimate videos of them and their partner (11 per cent). In addition, people keep sensitive data in accounts and devices they share with their partner – for example, financial information (11 per cent) or work-related data (11 per cent).

This is all well and good when the relationship is healthy and the data is in trusted hands, but some clear issues emerge in the event of a break-up. If things start to collapse, sharing intimate memories on devices or online accounts goes from being a perfectly natural part of a loving relationship, to a potential privacy nightmare.

Women, however, are also prone to some sneaky tactics, with 33 per cent admitting to spying on their ex-partner via social networks compared to 28 per cent of men.

“The digital world offers a great way for couples to connect, but also presents significant privacy risks if partners decide to go their separate ways,” said Andrei Mochola, Head of Consumer Business at Kaspersky Lab. “With a sizeable proportion of individuals seemingly willing to abuse the intimate data they have on their ex-partners, individuals should always make sure they are careful when sharing anything intimate and know exactly where it is being stored. Moreover, there’s always the option of a digital prenuptial agreement to determine the ‘custody’ of data before it becomes a privacy problem.”

But a break-up doesn’t have to put your privacy at risk. People should always be sure to change passwords to accounts that their ex-partner has access to, using the Kaspersky Password Manager to help generate strong passwords and store them securely. Furthermore, Kaspersky Total Security features a File Shredder feature which permanently deletes files that you don’t want anyone else to see, while intimate messages on your Android device can be hidden using the Privacy Protection feature.