Technology   In Other news  06 Feb 2018  Facebook, Google ex-employees urge to stop smartphone addiction among kids
Technology, In Other news

The investors too have joined these people to urge the parents to regulate the use of smartphones by their kids. 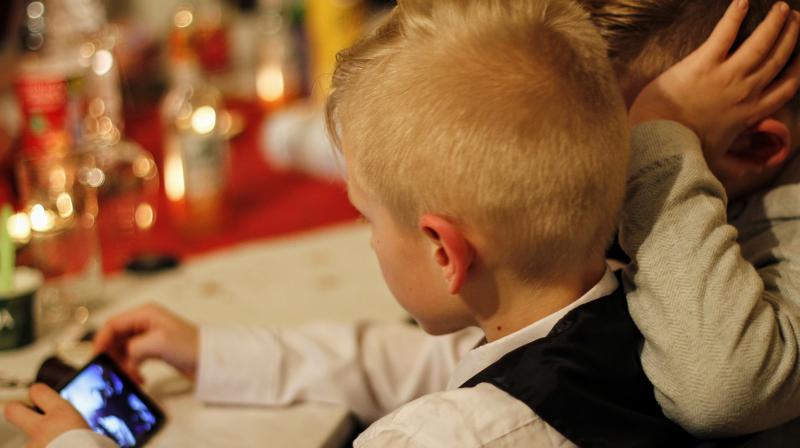 These social media platforms have been accused by people from various pockets of being ‘psychologically addictive’. (Representational Image. Source: Pixabay)

Former Facebook and Google employees have come together to raise their voice against the rising technology addiction, especially among children. There have been several studies of late which have gone on to prove the consequences which the children have these days due to an ‘addiction’ which they develop due to over use of these latest gadgets.

Tristan Harris, a former Google employee commented on this issue and said, "They've created the attention economy and are now engaged in a full-blown arms race to capture and retain human attention, including the attention of kids. Technologists, engineers, and designers have the power and responsibility to hold themselves accountable and build products that create a better world."

January 2018 witnessed investors named Jana Partners and the California State Teachers' Retirement System, enquiring Apple and requesting them to understand the addiction which children and teens have. And according to a report by USATODAY, several advocates have advised Facebook to scrap a messaging service for kids.

These social media platforms have been accused by people from various pockets of being ‘psychologically addictive’.

James P. Steyer, CEO and founder of Common Sense commented on the prevalent situation, which read: “Tech companies are conducting a massive, real-time experiment on our kids, and, at present, no one is really holding them accountable. Their business models often encourage them to do whatever they can to grab attention and data and then to worry about the consequences later, even though those very same consequences may at times hurt the social, emotional, and cognitive development of kids. It's time to hold tech companies accountable for their efforts designed to target and manipulate young people."