Technology   In Other news  06 Feb 2017  Google Now launcher will be removed from Play Store in Q1 2017
Technology, In Other news

Devices that have the launcher installed will be able to continue using it, but the app will no longer show up on Play Store 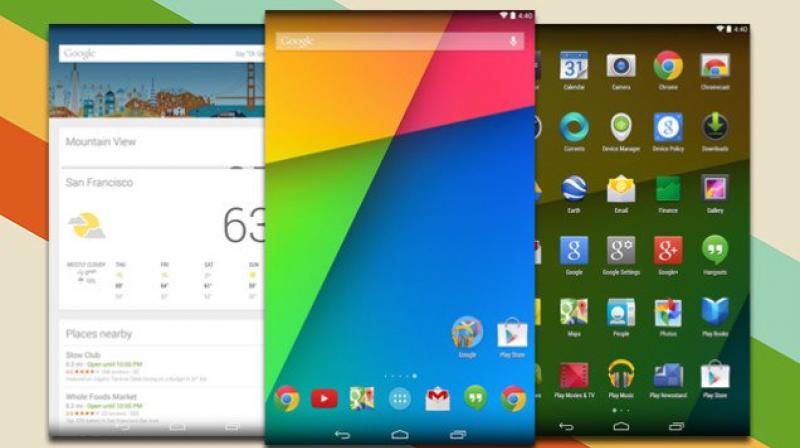 By sticking the launcher code in the Google Search app, Google has enabled deep integration on Android’s primary interface and Google Search.

The Google Now launcher has always been the first choice for Android users looking for a simple, stock home screen since its general availability in 2014. Sadly, the Google Now Launcher will probably be gone soon. According to Android Police, Google is sending out letters to OEM partners declaring that the Google Now launcher will be pulled in the first quarter of 2017. Devices that have the launcher installed will be able to continue using it, but the app will no longer show up on Play Store.

Google has two home screen apps on the Play Store, the Google Now launcher — available widely and stock launcher for Nexus smartphones, and the Pixel Launcher, which is exclusive to the Pixel and Pixel XL. Neither app contains the code for the home screen, but they are just small enabler apps.

Considering that the “limited exclusively” route would follow the original path of the Google Now Launcher, which existed as a Nexus exclusive for some time before opening up to the wider ecosystem. Google is a search engine giant, and Google Assistant is the future of Google Search. Regardless of what Google decides to do, advanced users will always be able to download the APK from a third party provider and sideload it.