The news of the relocation sent Sharp shares down 5.7 per cent on the Tokyo Stock Exchange. 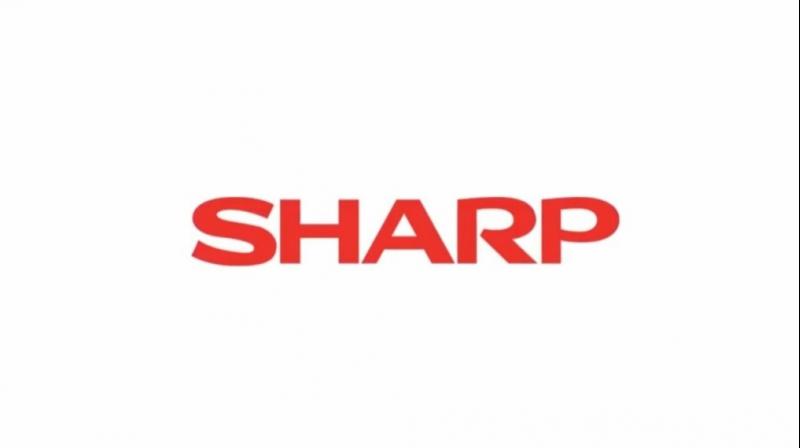 The deep job cuts come as Japan debates whether to bring in more foreign workers amid a local labour shortage.

Nearly 3,000 foreign workers subcontracted to Sharp Corp have been laid off in central Japan, a labour union said, as the firm moves production of some sensors for Apple iPhones to a Chinese plant owned by its parent Foxconn.

The labour union said some of the laid-off workers were its members. The union is in Mie Prefecture in central Japan, where Sharp’s plant is located.

The news of the relocation, first reported by the Nikkei business daily, and the layoffs sent Sharp shares down 5.7 per cent on the Tokyo Stock Exchange. This compares to the broader Tokyo market’s 2.4 per cent decline.

The deep job cuts come as Japan debates whether to bring in more foreign workers amid a local labour shortage, highlighting how such employment is often at the mercy of manufacturers’ production cycles.

A Sharp spokesman said the company was not in a position to comment on issues at subcontractors.

Sources familiar with the matter, however, told Reuters that Foxconn was relocating production of sensors used in the facial recognition feature introduced by Apple Inc in its iPhone X last year.

The sources, who declined to be identified because the decision to relocate is private, did not say why Taiwan’s Foxconn decided to move the production from the Sharp plant to its own plant in China.

Foxconn said in a statement that the company follows a strict company policy of not commenting on any matters related to current or potential customers, or any of their products.

In October, Sharp lifted its full-year profit outlook as a part of a turnaround under the ownership of Foxconn.

The Osaka-based electronics maker has slashed costs after being taken over by Foxconn, formally known as Hon Hai Precision Industry Co Ltd, in 2016 as it struggles to compete with South Korean rivals in organic light-emitting diode screen technology.

Foxconn, Apple’s biggest iPhone assembler, is conducting its own restructuring measures, aiming to cut 20 billion yuan (USD 2.88 billion) from expenses in 2019 as it faces “a very difficult and competitive year”, Bloomberg has reported.