Technology   In Other news  05 Nov 2019  Huawei and Google could still join hands, and sooner than you think
Technology, In Other news

Huawei and Google could still join hands, and sooner than you think

A special license will allow trade only for widely available components that do not pose a threat to the country’s security. 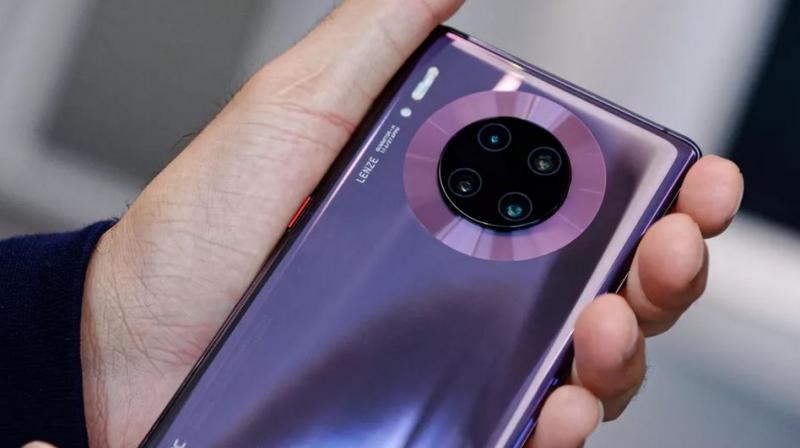 Huawei’s success or failure in the international smartphone market right now will strongly depend on Google getting a green light for the license.

Huawei got added to the US entity list in May, and trade between any US-based company and the Chinese brand ceased to exist. This caused both sides great losses.

In July, the US announced that it planned on issuing special licenses to companies that still wished to trade with the Chinese giant. Unsurprisingly, over 130 companies from the US applied for the certification. Perhaps the most important of these companies will be Alphabet-owned Google, which provided Huawei’s smartphones with the Android OS.

The licenses would however only cover components that are not threats to US’s security.

However now, Commerce Secretary Wilbur Ross confirmed that the applications had doubled from 130 to 260 companies. He also mentioned that the licenses would be issued soon. In another interview with Bloomberg, Ross also stated that while the applications were under review, not all brands should expect to get the licence approval.

Huawei’s success or failure in the international smartphone market right now will strongly depend on Google getting a green light for the license. Devices like the Huawei Mate 30 Pro failed to make a strong impact on consumers globally despite its great hardware because of the lack of Google’s Android OS which had been taken away months before the Mate 30 Pro’s release.

This could be the first major step in the Phase One trade deal arrangement between US and China. While no time frame is official yet, we could see licences really soon and Huawei phones could again come with Google Play Services right out of the box.