Since its launch in October 17 2019, Helo Travel has registered a record 200 million impressions with many celebrities also joining in. 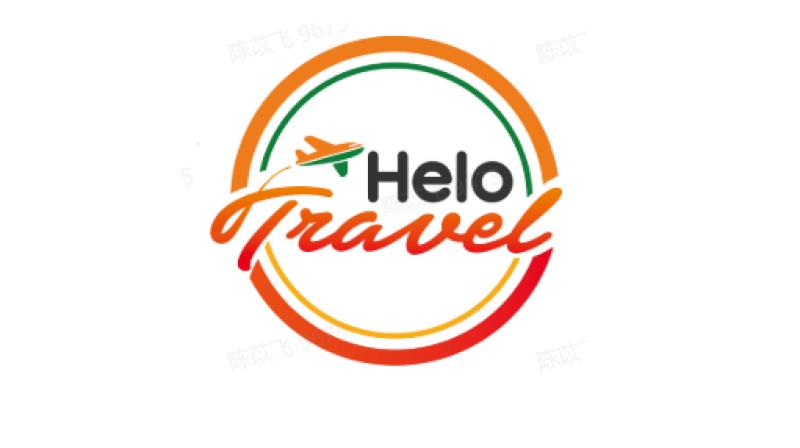 According to the company, this campaign shall benefit Indians with plans to travel. Reports by the World Travel and tourism council, and  IBEF show 90 per cent travellers in India are Indians and are touted as the most digitally advanced, when it comes to using digital tools to gather information, plan and book holidays.

Not only does it try to be informative, prizes are also to be won through participation. In a press release it said that upto 1000 participants could win a GoPro, along with the announcement of an additional 10 Helo Travel ambassadors, who will be awarded luxury travel packages.