Getting odd likes on your tweets? Twitter says it's a bug

Twitter itself reported that the bug has affected numerous accounts and the developers are working towards fixing the problem. 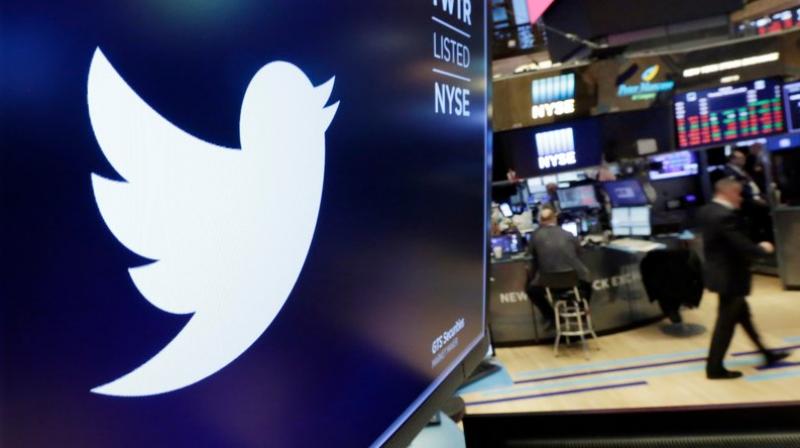 Some Twitter accounts have been affected with a strange bug that resulted in tweets on their feed, claiming people they follow liked those tweets while in reality, a scan of their profile did not list those liked tweets.

Some of these algorithmically-inserted tweets had been quoted in posts that those claimed friends had actually liked or liked tweet replies, indicating a problem with the service, Engadget reported.

If you intend to rid yourself of the strange chronological timeline, you can use a search filter available on realtwitter.com that will help remove all retweets, replies, media, links, and people you don't follow.

Twitter itself reported to Engadget that the bug has affected numerous accounts and the developers are working towards fixing the problem.