Independent? Old? Self driving cars are for you

Fully automated, they are unlikely to require a license and could negotiate bad weather and unfamiliar cities. 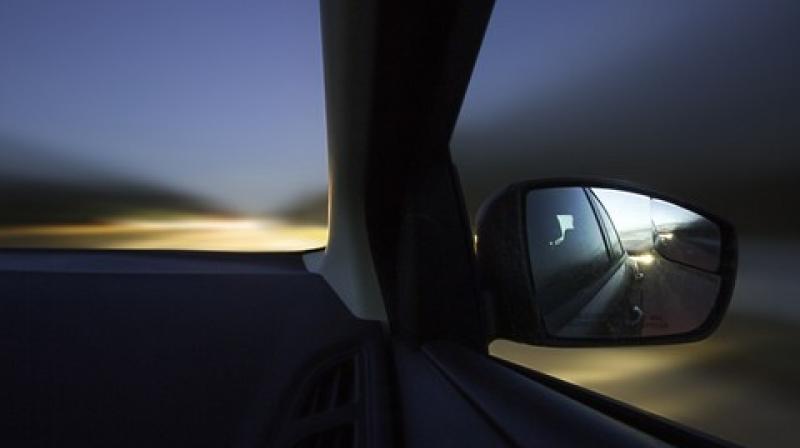 As we age, it becomes increasingly more difficult and this is further complicated if the conditions on the road are poor. (Photo: ANI)

Driving becomes a very important part of life during old age. It helps people stay independent, socially connected and mobile. According to a recent study, self-driving cars might make thing easier of this section of the population.

But driving also remains one of the biggest challenges faced by older people considering all the age-related problems. Issues with eyesight, motor skills, reflexes, and cognitive ability increase the risk of an accident or collision leading to life-threatening injuries.

"In the UK, older drivers are tending to drive more often and over longer distances but as the task of driving becomes more demanding we see them adjust their driving to avoid difficult situations," explained Shuo Li, an expert in Intelligent Transport Systems at Newcastle University, UK.

"Not driving in bad weather when visibility is poor, avoiding unfamiliar cities or routes and even planning journeys that avoid right-hand turns are some of the strategies we've seen older drivers take to minimise risk. But this can be quite limiting for people," Li said.

Self-driving cars, according to Li, are seen as a potential game-changer for this age group. Fully automated, they are unlikely to require a license and could negotiate bad weather and unfamiliar cities under all situations without input from the driver.

But it's not as clear cut as it seems. "There are several levels of automation, ranging from zero where the driver has complete control, through to level five where the car is in charge," Li explains.

"We're some way off level five but level three may be a trend just around the corner. This will allow the driver to be completely disengaged - they can sit back and watch a film, eat, even talk on the phone. But, unlike level four or five, there are still some situations where the car would ask the driver to take back control and at that point, they need to be switched on and back in driving mode within a few seconds," he asserted.

For younger people that switch between tasks is quite easy but as we age, it becomes increasingly more difficult and this is further complicated if the conditions on the road are poor, researchers pointed out.

As part of the study, published in the Journal of self-driving cars, researchers examined the time it takes for older drivers to take-back control of an automated car in different scenarios and also the quality of their driving in these different situations.

The time taken to regain control of the vehicle was measured at three points; when the driver was back in the correct position (reaction time), 'active input' such as braking and taking the steering wheel (take-over time), and finally the point at which they registered the obstruction and indicated to move out and avoid it (indicator time).

The team of researchers found that older drivers tended to exhibit worse takeover quality in terms of operating the steering wheel, the accelerator, and the brake, increasing the risk of an accident.

The research team also explored older drivers' opinions and requirements towards the design of automated vehicles after gaining first-hand experience with the technologies on the driving simulator.

"It is critical that we understand how new technology can support the mobility of older people and, more importantly, new transport systems are designed to be age-friendly and accessible. The research here on older people and the use of automated vehicles is only one of many questions we need to address regarding older people and mobility," the researchers suggested.