Volkswagen said the new carsharing service would be expanded. 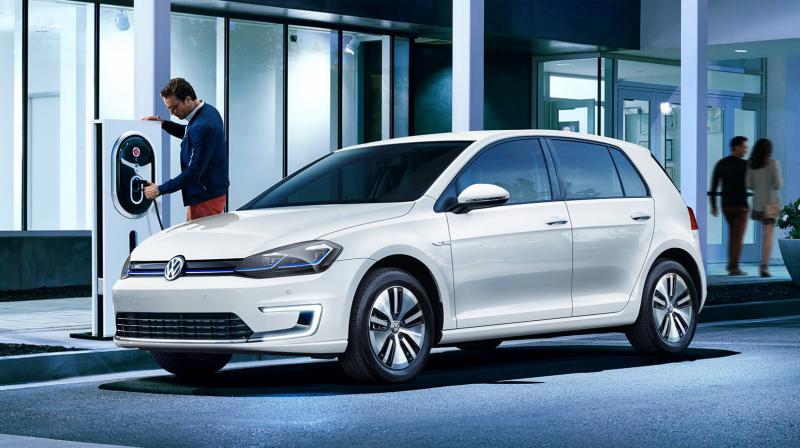 VW is seeking to move on from its diesel emissions scandal of 2015, the repercussions of which are still being felt across the German car industry, and focus on greener technologies.

Volkswagen plans to start offering car-sharing services using fully electric vehicles in German cities next year as part of efforts to serve consumers who don’t want to buy their own vehicles.

Its offering will compete in its home market with DriveNow and Car2Go, the soon-to-be-merged carsharing services of BMW and Daimler. Volkswagen said on Wednesday the new carsharing service would be expanded to major cities in Europe, North America and Asia as early as 2020 and focus on core VW brand cars.

VW is seeking to move on from its diesel emissions scandal of 2015, the repercussions of which are still being felt across the German car industry, and focus on greener technologies.

It set up mobility services division Moia in 2016, which focuses on ride-hailing and carpooling and which will be complemented by the new carsharing service. New CEO Herbert Diess, who took office in April, said it was vital for VW “to pick up speed and make an unmistakable mark” in areas including new mobility services which VW wants to contribute a significant share to future group business.

Renault announced plans on Wednesday to launch a ride-hailing and car-sharing scheme covering the French capital and its surrounding areas from September.

Renault and Peugeot-maker PSA are vying to offer a car-sharing scheme in Paris to replace Autolib, the electric car sharing service run by French tycoon Vincent Bollore’s group that was recently ditched by local authorities after a dispute.