Look forward to these games

Gamers, brace yourself for the four upcoming releases this year. 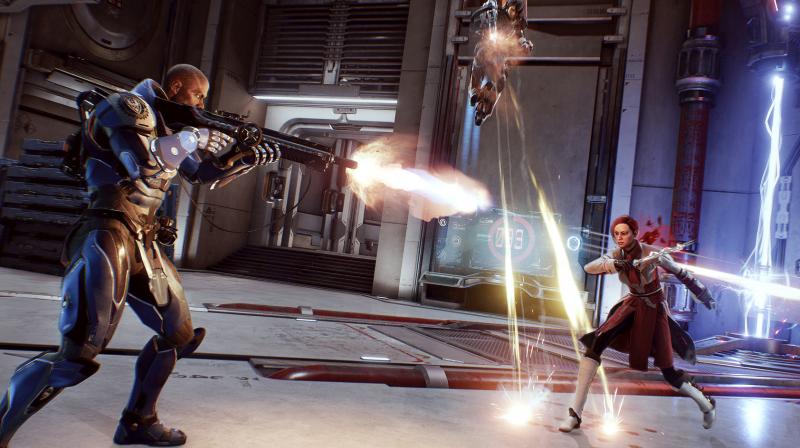 The fast-paced shooter aims to capitalise on the growing trend in the genre that focuses on fast movement and lots of double jumps.

With the monsoons on full force and gaming taking a slight back seat due to power outages, poor internet and of course, lack of new releases, here’s a list of games to look forward to over the next several weeks.

Lawbreakers — August 8 — PC, PlayStation 4
The fast-paced shooter aims to capitalise on the growing trend in the genre that focuses on fast movement and lots of double jumps. In an effort to ensure there is no slowing down the pace of the game, Lawbreakers has no aim down sights, sprinting, snipers or vehicles. The character-based shooter relies on abilities and manoeuvrability to back up its fast-paced gameplay. The game is being developed by Bosskey Productions, headed by Cliff Blezinski. The game is currently in open beta mode on CP. 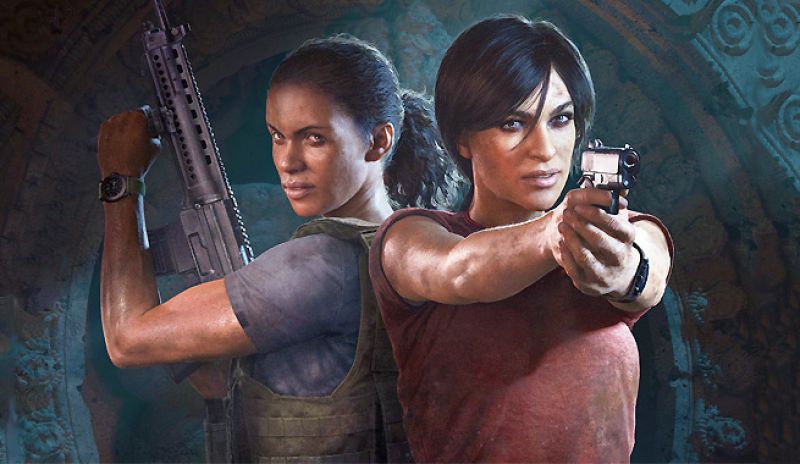 Uncharted The Lost Legacy — August 23 — PlayStation 4
The iconic Uncharted franchise is back and this time its headed to India with the expansion, The Lost Legacy. Set twelve months after the events of Uncharted 4, the standalone expansion lets players control Chloe Frazer as she seeks the “Tusk of Ganesh” in the middle of a civil war on the Western Ghats. The game has caught the eye of the Universal Society of Hinduism due to its depiction of Hindu culture with president Rajan Zed urging the developers to “treat Hindu deities, temples and traditions with respect”. Uncharted 4 is bound to be packed with more action. 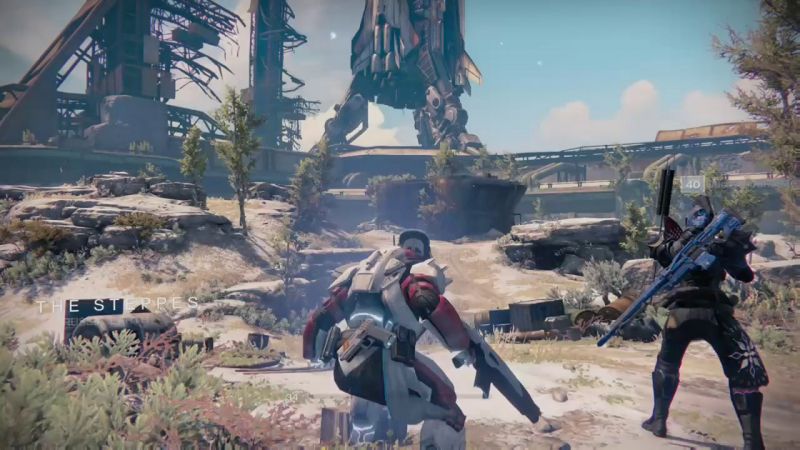 Destiny 2 — September 6 —Xbox One, PlayStation 4
The hit franchise’s second instalment is all set to steal the show this September. Destiny 2 has been awarded for its outstanding showing at E3 and with new worlds, classes and weapons it’s bound to impress. The biggest draw, however, is the fact that they have addressed gamers’ concerns with the first game with the social hub and clans, more raids and better loot being at the core of the Destiny 2 experience. The console version of the game comes out in September with the PC version following in October. A beta is expected sometime later in July. 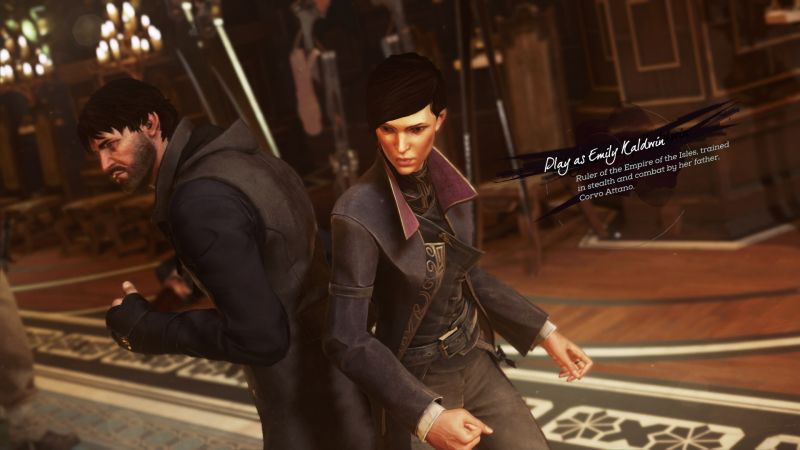 Dishonoured 2 Death Of The Outsider — September 15 — PC, XBOX one, PlayStation 4
The standalone story serves as a sequel to Dishonoured 2 with a fan favourite returning to action in this expansion. The mysterious pirate and assassin Billie Lurke is back in action to rescue her master Daud. They’re off to find a new target, the supernatural force of chaos; that is the source of power behind the protagonists of Dishonoured 2. It is likely that the dual character setup of Dishonoured 2 will be maintained in this DLC.