This is India’s most trusted brand

It has ranked at number one among 1000 brands from diverse industries. 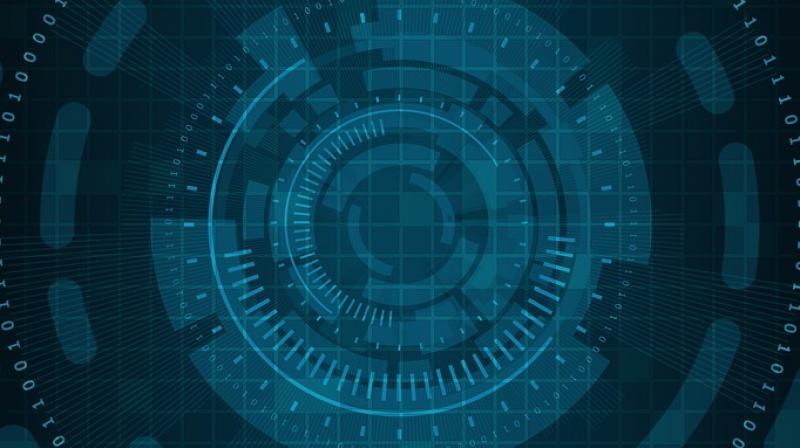 As a leading innovator in the personal computing space, Dell caters to an entire spectrum of consumers, digital immigrants and digital natives. (Photo: Pixabay)

Dell has emerged as the most trusted brand in India in a ranking published by TRA’s 'The Brand Trust Report, India Study 2019'. The report is an extensive comparison of the ‘trust’ placed in brands by consumers. The study was conducted among identified brand influencers, across 16 cities in India. This affirmation from surveyed respondents comes as a significant milestone for Dell, as a prominent PC manufacturer in the country.

As a leading innovator in the personal computing space, Dell caters to an entire spectrum of consumers, digital immigrants and digital natives. Dell has focused its efforts in India on utilizing technology as a tool for empowering users. From delivering state-of-the-art gaming devices for gamers at all levels to presenting ‘Dell Cinema’ for the most immersive content experience and to promoting PC for education through Dell Aarambh; Dell has been delighting users for over 30 years around the world.

Dell has been growing rapidly in the Indian market, with a widespread network of Dell Exclusive Stores in over 680+ cities, as well as a prominent presence at multi-brand and large format stores, channels and e-commerce platforms.