Microsoft embraces collaboration in USD 7.5B deal for GitHub

The deal sparked some fears in the GitHub community that Microsoft’s corporate takeover could ruin the experience. 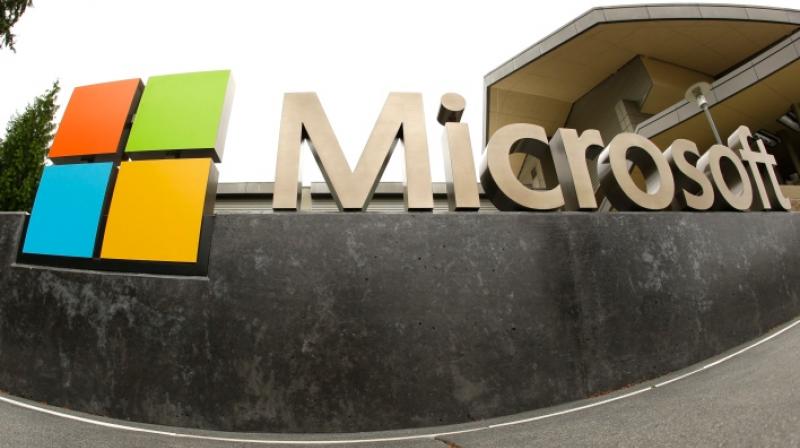 GitHub, a San Francisco startup, was founded in 2008 and has grown sharply since announcing its first outside investment in 2012.

Microsoft is paying $7.5 billion for the popular coder hangout GitHub as the maker of Windows further embraces the types of open-source projects it used to shun.

CEO Satya Nadella said the all-stock deal pairs Microsoft with the “world’s leading software development platform,” a destination where developers around the world go to share and review each other’s code.

As Microsoft built its business on proprietary software such as the Windows operating system, it came to be seen as an antagonist to the open-source philosophy of free software written by a collaborative community of developers. The company has been working for years to shed that reputation, especially after Nadella took over in 2014.

“Developers will be at the centre of solving the world’s most pressing challenges,” Nadella said in a blog post Monday. “However, the real power comes when every developer can create together, collaborate, share code and build on each other’s work.”

This is not the first time Microsoft has bought into a community. Its biggest-ever deal was its $27 billion acquisition of LinkedIn in 2016.

GitHub, a San Francisco startup, was founded in 2008 and has grown sharply since announcing its first outside investment in 2012. It now counts about 28 million software developers around the world who use it to share code and build businesses. Microsoft said GitHub will retain its “developer-first ethos,” operate independently and remain an open platform. The deal is expected to close this year.

It’s free to use GitHub for open-source projects, but some developers and businesses pay a monthly fee to access private code repositories and other services. Nadella said developers can still use whatever programming languages and operating systems they choose for their projects.

GitHub’s co-founder and current CEO, Chris Wanstrath, will join Microsoft as a technical fellow to work on software initiatives. Wanstrath will be replaced as CEO by Nat Friedman, the former CEO of Xamarin, which Microsoft acquired in 2016.

Wanstrath said in a blog post Monday that he could never have imagined this deal a decade ago, when “Git was a powerful but niche tool, clouds were just things in the sky, and Microsoft was a very different company.” Now, he said, “Microsoft is the most active organization on GitHub in the world.”

The deal sparked some fears in the GitHub community that Microsoft’s corporate takeover could ruin the experience. Some developers say they are planning to look for alternatives. But Julie Lerman, a GitHub user who works as a Microsoft liaison with freelance developers, cautiously welcomed the partnership.

“It’s a logical and rational step for Microsoft,” she said. “GitHub has been looking for leadership and help for a while now. Microsoft has already made a huge investment in GitHub with so much of their development platform and tooling and even their docs on GitHub. They are in a position to help GitHub.”