Technology   In Other news  05 May 2020  To meet soaring demand, Realme wants to resume production in red zone Greater Noida factory
Technology, In Other news

It hopes to get permission from the UP government, so that it can begin production of the new Narzo series and the popular Realme 6 series 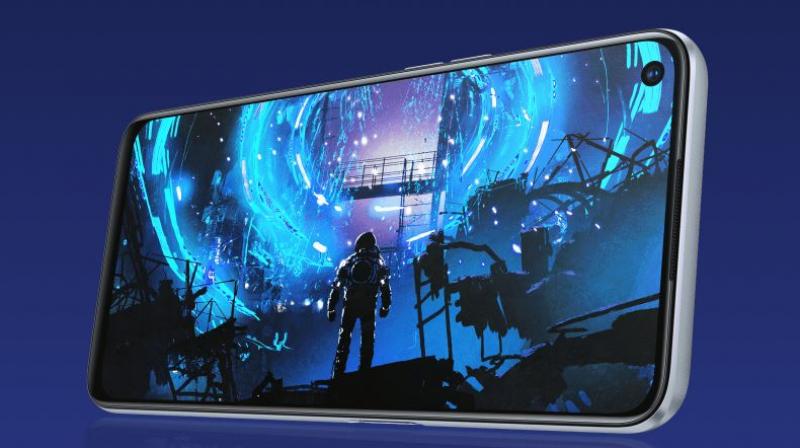 Realme has started sales of its smartphones and accessories on realme.com, Flipkart, and Amazon.

New Delhi: Realme on Tuesday said it has sought approval from the Uttar Pradesh government to reopen limited production lines at its Greater Noida plant as it resumes sales of smartphones and accessories in the orange and green zones in the country.

The company's plant falls in the red zone. As per the Ministry of Home Affairs (MHA) guidelines, manufacturing of IT hardware is allowed in such zones.

If the company receives approval, the factory's primary task will be to produce the new Narzo series and the popular existing models including Realme 6 series, it said.

Talking to PTI, Realme Vice President and India CEO Madhav Sheth said the company has stocks to sustain business for a few weeks, until the factory reopens.

"We have been receiving a massive amount of orders online since Sunday midnight and will be able to meet the current demand through our inventory stocks till the factory reopens," he said. "We are working with distribution partners across India to fill the stocks at retail points."

“During the lockdown period we strengthened our micro-distribution model and are confident of ensuring supply to retailers in the fastest possible time," Sheth said.

He said the company has begun selling its smartphones and accessories on realme.com, Flipkart and Amazon.

Also, stores in green and orange zones have resumed operations in compliance with government directives.

Smartphone shipment in the country is expected to decline by 10 per cent in 2020 due to the coronavirus pandemic, even though the January-March quarter saw smartphone shipment growing at modest 4 per cent with over 31 million units, according to Counterpoint Research.

Xiaomi led the market with 30 per cent share of the smartphone shipment, followed by Vivo (17 per cent), Samsung (16 per cent), Realme (14 per cent) and Oppo (12 per cent) in the first quarter.

The research firm had said signs of recovery are likely to show from the third quarter onwards.