Earlier available only to premium users of Tinder, the feature that lets you pick matches in any location is now free for all 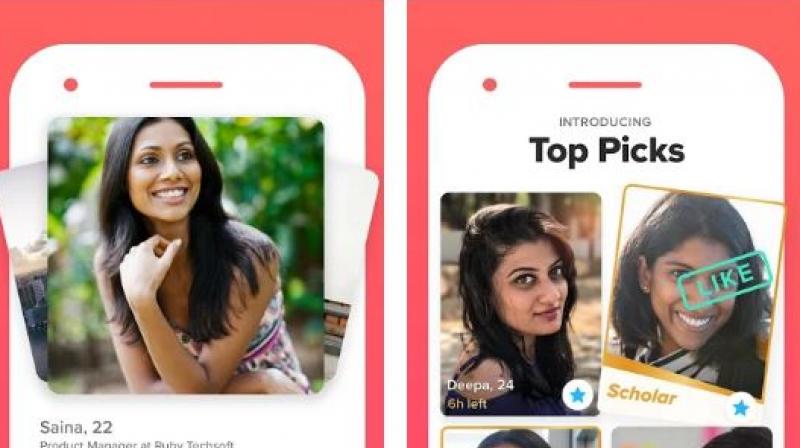 “Now more than ever, having someone to talk to makes a world of a difference,” says the tagline for Passport on the Go Tinder blog

Chennai: As cities world over go through various phases of lockdown, people living in strange places away from friends and family would long for some familiarity. With Tinder’s Passport feature, a Chennaiite stuck in Lucknow, can now choose potential dates from their own hometown—even if it’s only for an online date, given the circumstances.

The Passport feature, formerly open only to Tinder Plus and Gold users, was made open to all on March 26. It allows you to drop a pin in a location of your choice and look for matches in that city.

"We hope our members, many of whom are anxious and looking for more human connection, can use Passport to transport themselves out of self-quarantine or isolation to anywhere in the world," Tinder CEO Elie Seidman said in a statement.

“Now more than ever, having someone to talk to makes a world of a difference,” says the tagline for Passport on the Go Tinder blog. Since Passport became free, Tinder has registered the highest number of swipes on March 29. Indians used Passport 25 per cent more after it became a free feature.

Tinder passport is open to all users of the app till April 30.