Technology   In Other news  05 Apr 2019  India’s largest multi-title international eSports tournament is coming to Mumbai
Technology, In Other news

This is the second leg of the Cobx Masters that was announced last year. 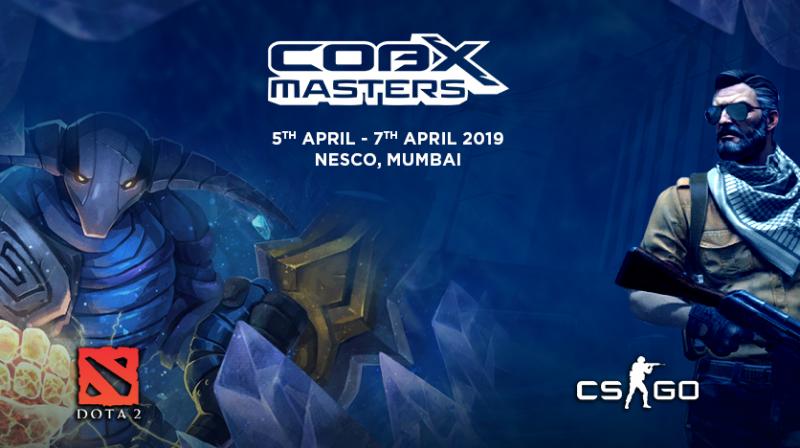 Starting tomorrow, India’s Largest Multi-title International Esports Tournament- Cobx Masters 2019 is all set to pump your adrenaline for the next 3 days (5th April 2019-7th April 2019).  The tournament will have a massive prize pool of approximately Rs 1,40,00,000 (USD 200,000) which will be split equally across two titles: DOTA 2 and Counter-Strike: Global Offensive. This is the second leg of the Cobx Masters that was announced last year; Phase I of which was successfully conducted during the summer of 2018 across 10 cities in India.

To keep up the excitement among their audience the tournament team has announced a PUBG gaming zone where the winner will receive a prize of Rs 2,00,000.

Cobx Masters is title sponsored by Yes Bank. Sony Liv, the digital streaming partner, will stream the event live and the energy partner Monster will ensure that the teams never run out of steam. For those who’d like to attend the event, the tickets will be available with the ticketing partner, Insider.in.