Technology   In Other news  05 Apr 2019  89 pc women feel uncomfortable about themselves after reading social media comments
Technology, In Other news

90 per cent women recognise body shaming as a common behaviour and part of the blame is on social media. 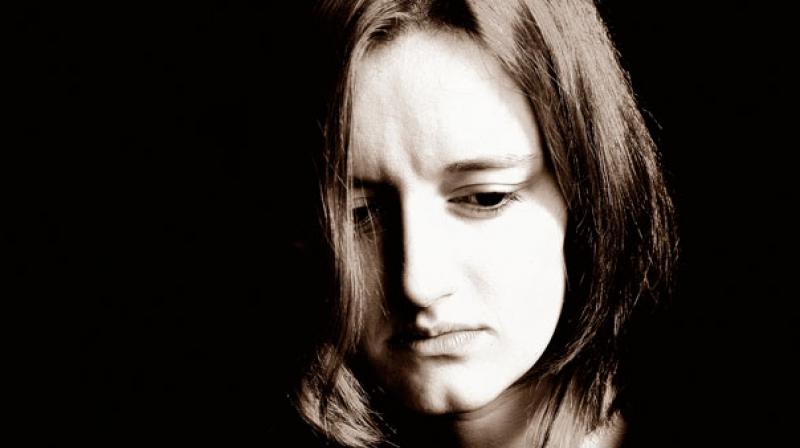 A whopping 90 per cent women believe that films and television shows do tend to make fun of people who do not conform to the standard norms of beauty and body concepts. (Photo: ANI)

Thanks to the liberty and anonymity bestowed to us by technology, body shaming has taken to extremities. If you don’t like someone’s appearance, you are quick to point it out. Find someone gains a few extra, there pops a judgemental message. Too thin or too fat, even if ‘socially-defined’ perfect, body shaming has become common behaviour.

According to a study conducted by Fortis Healthcare, 90 per cent women recognise body shaming as a common behaviour and part of the blame is on social media.

The survey, conducted on 1244 women (between the ages of 15 to 65) across 20 Indian cities including  Delhi NCR, Mumbai, Bengaluru, Hyderabad, and Chennai, found that 76 per cent women believe media portrayals of beauty contribute to body shaming.

A whopping 90 per cent of women believe that films and television shows do tend to make fun of people who do not conform to the standard norms of beauty and body concepts. 89 per cent of women reported feeling uncomfortable about their own selves when they read comments on social media about other people’s appearances.

The attitude of people towards the notions of beauty and physical appearance often leads to psychological impacts as the survey found that 19 percent women felt embarrassed about the way they look, 67 percent felt angry because of body shaming.

Interestingly, more than half of the respondents also believe that it is important to look good as it boosts confidence. Meanwhile, 95 percent believe that most people don’t even realise that they are body shaming others.

Dr. Samir Parikh, Director, Mental Health and Behavioural Sciences, Fortis Healthcare said that body shaming is becoming increasingly prevalent through the internet. The excessive comparisons based on the media portrayals can create a sense of social pressure and competition.