The company has decided to increase its investment in marketing, promotions and distribution in India. 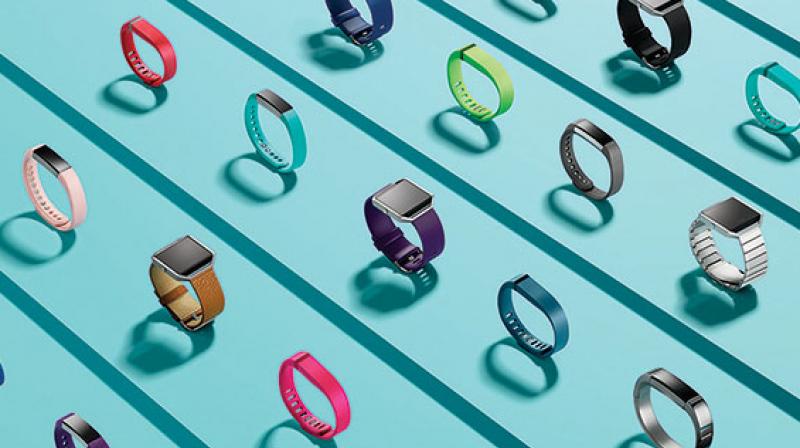 Fitbit – which was launched back in 2007 – has managed to garner much popularity in most international markets in a span of 10 years. However, it appears like the company is looking towards expanding its attention towards other markets – specifically India.

Vice president and general manager of APAC at Fitbit Steve Morley was recently heard saying that the company has decided to increase its investment in marketing, promotions and distribution in India.

"In some mature markets, our growth is slowing, but it doesn't apply to India," said Morley. "As per GFK data, we have 82 per cent market share in the activity tracker market in India. This is not shipping, but actual sales data. Even if you consider every connected wrist devise, which also includes smart watches — a segment we don't participate yet — activity trackers, running watches, etc., we control over 50 per cent market share in India."

Fitbit first launched its products in India back in 2015 wherein it initially offered its products exclusively through Amazon. Post which, it started selling its products at major offline retail stores including Reliance Stores, Croma and Helios.

"Now, we also have more than 300 independent shops selling our products. I firmly believe that our distribution needs to go up by at least five times. The reach of Amazon is unrivalled, but retail is also important. We have invested millions of dollars, and will continue to invest significantly to maintain the market leadership in India," Morley explained.