Urbanbowl and SecureNote, two projects by the students, won awards at one of the top blockchain technology development platforms 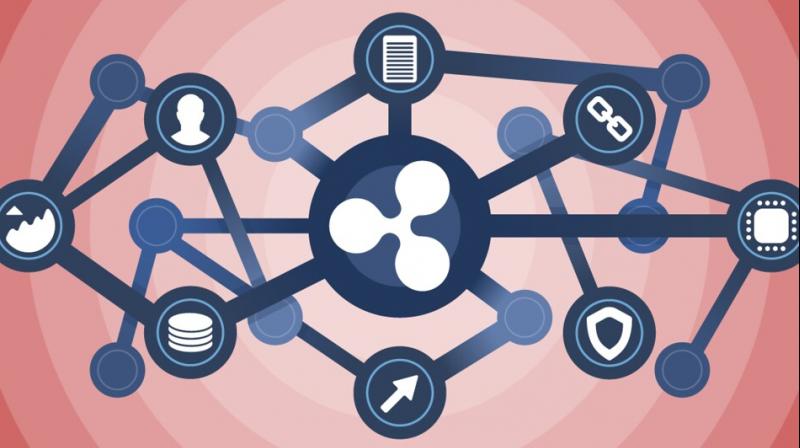 Blockchain technology, which helps eliminate fraud by allowing only distribution of digital information and not duplication or copying of it, is being used widely to secure the internet and its various applications. (Photo | BeatingBetting.co.uk)

Chennai: A blockchain technology based urban farming platform and a secure platform to ensure the follow-up of complaints such as police complaints, developed by SRM university students, have won prizes at an international US Blockchain Technology Hackathon ETHDenver.

A team of computer engineering students of SRM university, Andhra Pradesh won the Community Prize as one of the top five projects at the hackathon and bagged a USD 3,000 award for UrbanBowl. The platform is designed to make cities self-sustainable by enabling unused spaces owned by individuals to be rented out for urban farming.

The idea behind Urbanbowl is that housing societies with open spaces, individual home owners with backyards, and office spaces with garden areas can get vegetables and fruits farmed on their lands by renting out them out through the platform.

Another well-received project at the hackathon, SecureNote, ensures that complaints registered at police stations or civic bodies do not go unnoticed. Complaints filed using the platform will be registered and digitised in a manner that cannot be modified or marked as closed without them being brought to the notice of all authorities concerned.

Complaints are thereby safe from manipulation and more likely to be acted upon if the SecureNote platform is used.

SecureNote was developed by 3rd-year students of Electronics and Communication Engineering Yoganand and Nikhil and Computer Science and Engineering Chaitanya and Abhin.

They were awarded USD 2,000 for their project.