The app also gives the user an option to download videos which can be viewed later. 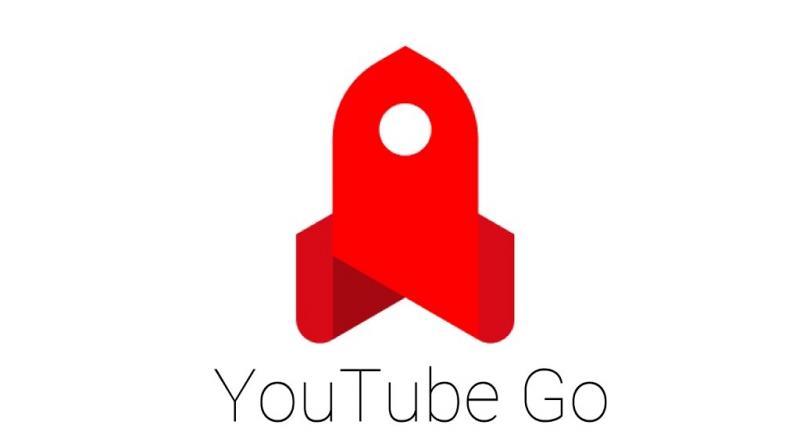 Google had also launched a similar data-saving app in 2017 which was meant for Android users.

YouTube Go, which has been designed to cater to emerging markets, where users have limited data plans, is now available in more than 120 countries. It was first released in India two years back and aims to let the user to preview a video before watching the full clip. The best part about this clip is the way in which a person can choose a particular amount of data which will be used to view the video. This ‘data saving version’ which has been introduced is definitely a hit amongst users. The app also gives the user an option to download videos which can be viewed later.In addition to this, the application enables the user to share their desired with their contacts without having to use any additional data.

Developed on the similar lines of Apple AirDrop, the latest sharing feature makes the whole process really convenient. The users can exchange videos with people who are nearby without spending excessive data or even a Wi-Fi connection.

YouTube Go is primarily designed for places which have difficulty in accessing  high-speed data and in turn gives the user an option to  access the same content without having to spend a lot of data. Google had also launched a similar data-saving app in 2017 which was meant for Android users. It was called Datally and the users could regulate their own data use through it.

These steps have indeed been a thoughtful effort by the companies to expand their user base and increase their popularity.