Google is shutting down it's 10-month-old payment app Hands Free. 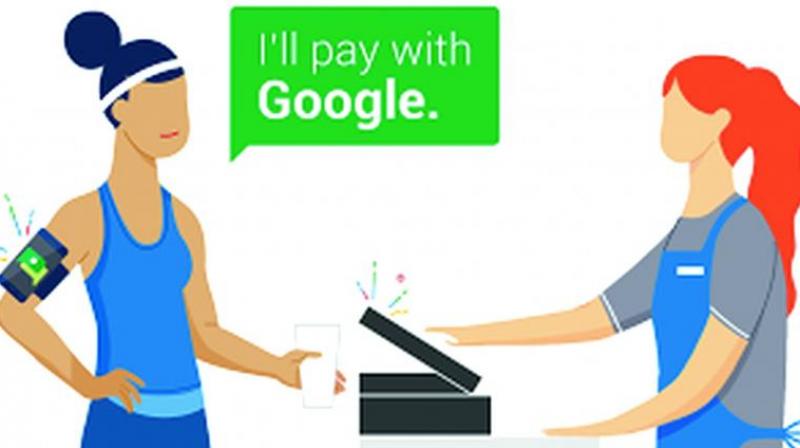 Google encourages the use of Android Pay and offers a $10 Whole Foods gift card as freebie.

The ‘I’ll pay with Google’ phrase is slipping into an eternal silence. Come Wednesday, Google’s Hands Free becomes history. The parent company made an announcement shutting down the 10 months’ piloting in San Francisco Bay Area. The experiential app let users pay the cashier by saying ‘I’ll Pay with Google’. Google’s way of locating whether a customer was in a store was by using a combination of Bluetooth, Wi-Fi and location services. The payment and photo details okayed a transaction.

In an email, Google has now told users to redeem unused rewards before February 8 and allays fear over the personal info they have fed in so far. Google assures that the photo and settings will be deleted permanently. By launching Hands Free, the intention was to arrive at a point where facial recognition-based shopping could be performed fully by a computer-controlled system. It came into a scene where the payment channels of credit/debit card and mobile phone option were the word for cashless transaction. In the aforesaid email published on Venturebeat, Google leaves some hints regarding the future, encouraging the usage of Android Pay, other than telling the users to stay tuned to its email updates and an invitation to check into their FAQ. So there is a luring freebie on offer, a $10 Whole Foods gift card upon using Android Pay within the next two weeks.

Android Pay, a 2015 release digi-wallet and a successor of Google Wallet, enables payment through Android Phones, tablets or watches and promotes in-app, and tap-to-pay purchases on mobile devices. Google venturing to lay more emphasis on Android Pay, a neck-and-neck competition with the likes of Apple, Samsung and Paypal is a sure prediction in the crowded digi payment market.

Albeit Google say it received “positive feedback” from users, The Verge notes Hands Free was never a successful model. “Despite Google’s best intentions, Hands Free never really scaled up in the same way Google’s more mainstream Android Pay platform has, instead only functioning for a small selection of McDonald’s and Papa John’s, and a few other local stores in the South Bay area,” it writes.