Technology   In Other news  04 Oct 2020  Tech This Week | Facebook services integration comes with trade-offs
Technology, In Other news

Once WhatsApp and Instagram (and Oculus) became sufficiently big, it was time to integrate these properties into the larger Facebook machine 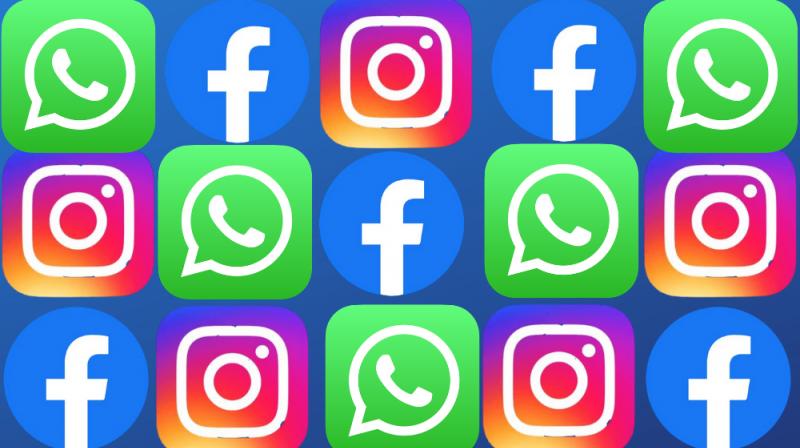 Weaken/remove encryption, and Facebook will instantly be branded Orwellian. Enforce encryption, and it becomes a lot harder to deal with bad actors on the platform. There are no winners here.

As I hinted in the introduction, there is some historical context to this. The idea has been in the works for a few years now. The progress on this has also been chronicled well by Steven Levy in his book, Facebook: The Inside Story. It is an excellent read, but if you do not have the time, here is a short summary.

Facebook acquired Instagram and WhatsApp, promising the founders of both companies the freedom to build out the platforms the way they wanted. The arrangement worked fine for a few years, but then Facebook began to rein them in. Here is an excerpt from Levy’s book that explains how Zuckerberg thought about this:

Early on, Facebook was the main product and Facebook, Instagram, and Messenger were starting. It made sense to leave the founders alone and let them build their best products. “That was incredibly successful,” he says. “And it made sense for the first five years. But now we’re at a point where all these products are big and important. I don’t want to just build multiple versions of the same product. We should have a more coherent and integrated company strategy.”

Once WhatsApp and Instagram (and Oculus) became sufficiently big, it was time to integrate these properties into the larger Facebook machine. A bunch of indications made the process feel more tangible, from the length of the bathroom doors in Facebook offices to the email IDs that employees from Instagram and WhatsApp used. It was no longer @instagram.com or @whatsapp.com; instead, they now read as @fb.com.

You could make the argument that integrating services has always been Facebook’s plan from the very beginning. But the underlying assumption, more often than not, has been that Facebook has been doing this to avoid antitrust action. The idea is that currently, these apps exist as separate properties. If a regulator were to break them up, it would be a relatively straightforward process.

However, suppose these properties are integrated at the back-end, and the only thing differentiating them are the user interfaces. In that case, when a break-up order comes through, Facebook could lift the curtain and say that all of this is just one product. Breaking it up will mean be messy and might mean that all of it ceases to function. And if Facebook ceases to work, then apps from China will take over, and the US will lose their national champion.

I see some problems with that argument. That’s because a regulator’s incentives are not going to be aligned with Facebook’s. Let me explain. The US Government, in the past, has broken up AT&T, one of the most complex telecom structures known to man at the time. Breaking up Facebook may end up looking like something similar. As far as the regulator is concerned, the breakup does not have to be neat. A messy antitrust action will serve the purpose effectively, even if it looks worse.

On a personal level, I have mixed feelings on the merging of Messenger and Instagram. On the one hand, that is one less app to have. In the middle of the pandemic, there are more platforms than you have things to say, including Teams, Slack, Email, Messenger, Instagram Direct, and WhatsApp. But at the same time, in case you used one service and not the other, now there may be an incentive for you to be on both.

This brings me to the second-order effect we should be more concerned about. Chris Cox, who recently returned to Facebook as Chief Product Officer, was tasked with the integration of the apps initially. Cox saw integration presenting somewhat of a lose-lose trade-off.

The integration at the time would be privacy-focused and besides being a technical challenge, would require encrypting the contents of all messages such that even Facebook could not read them. While that is a win for privacy, at the same time, it would make it harder for the company to fight hate speech and information disorder. Historically, the failure to curb the latter has led to problems resulting in disastrous consequences globally.

While Cox is back now, the trade-off never went away. Facebook’s integration is stuck between a rock and a hard place. Weaken/remove encryption, and the company will be instantly branded Orwellian. Enforce encryption, and it becomes a lot harder to deal with bad actors on the platform. There are no winners here.