Technology   In Other news  04 Oct 2018  Facebook, responding to lawsuit, says sex trafficking banned on site
Technology, In Other news

The social network said that it works internally and externally to thwart such predators. 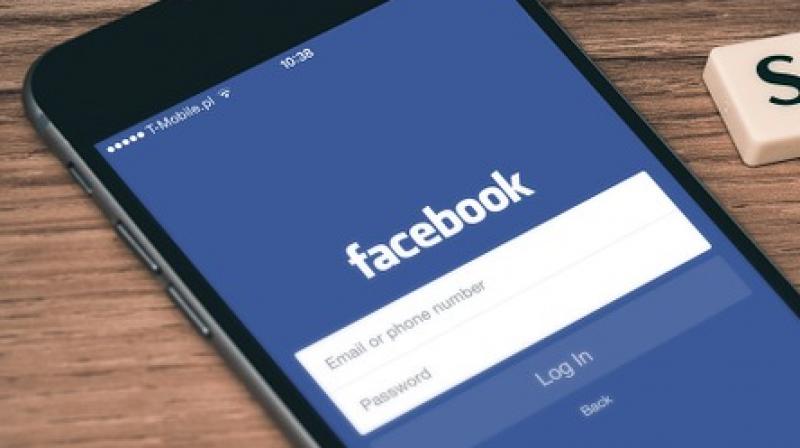 Facebook said in response to a lawsuit accusing it of not doing enough to protect users from human traffickers that it works internally and externally to thwart such predators.

“Human trafficking is abhorrent and is not allowed on Facebook. We use technology to thwart this kind of abuse and we encourage people to use the reporting links found across our site so that our team of experts can review the content swiftly,” a spokeswoman for Facebook said in a written statement.

A Texas woman, identified in court documents as Jane Doe, sued Facebook in Harris County District Court in Houston this week, claiming that she was lured into the sex trade at age 15 by a man who “friended” her and that Facebook did not do enough to verify the user’s identity or warn her that sex traffickers were lurking on the platform.

“Facebook also works closely with anti-trafficking organizations and other technology companies, and we report all apparent instances of child sexual exploitation to NCMEC (the National Center for Missing and Exploited Children),” the company’s spokeswoman said.

Jane Doe claimed in the lawsuit that she was fooled by the sex trafficker who messaged her on Facebook in 2012 because he appeared to know several of her real-life friends. She said she agreed to meet him when he offered to console her after a fight with her mother, but instead, he beat and raped her, then posted her picture on the now-shuttered classified ads website Backpage.com to be prostituted.

Backpage.com was shut down in April by federal authorities after a Justice Department investigation into allegations that the website was used primarily to sell sex.

The lawsuit came months after the US Congress passed the bipartisan anti-trafficking bills called Stop Enabling Sex Traffickers Act and Fight Online Sex Trafficking Act, collectively known as SESTA-FOSTA. The legislation is aimed at making it easier to prosecute owners and operators of websites that facilitate sex trafficking.

SESTA-FOSTA was signed into law by President Donald Trump in April, days after seven Backpage.com executives were indicted in federal court on prostitution and money laundering charges. The legislation includes a statute meant to close a loophole in the “safe harbour” provisions of the Communications Decency Act that protected internet service providers from liability over content posted by its users.