Technology   In Other news  04 Aug 2020  Google's plan to buy Fitbit comes under lens of EU competition commissioner
Technology, In Other news

Google has an operating system for smartwatches so Fitbit’s user data will strengthen its already powerful position in targeted advertising. 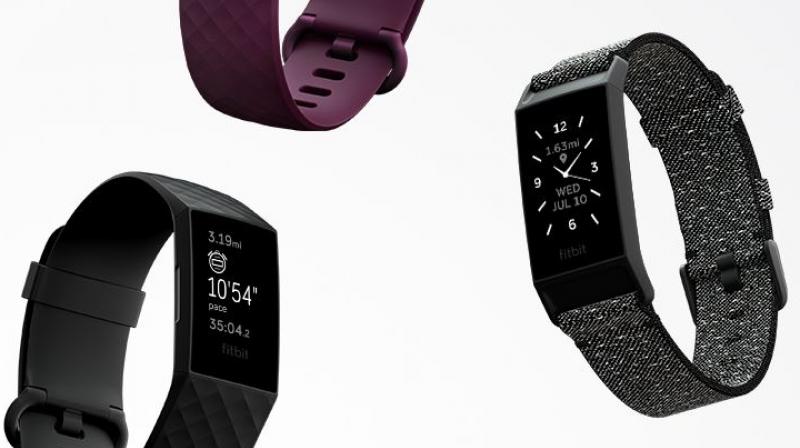 In November last year Google announced it had reached agreement to buy Fitbit, which produces wearable fitness trackers and watches that communicate with a health monitoring app.

Brussels: The European Commission launched an “in-depth investigation” on Tuesday into whether US tech giant Google’s planned $2.1 billion purchase of smartwatch maker Fitbit would give it an unfair market advantage.

“Our investigation aims to ensure that control by Google over data collected through wearable devices as a result of the transaction does not distort competition,” EU competition commissioner Margrethe Vestager said.

In November last year Google announced it had reached agreement to buy Fitbit, which produces wearable fitness trackers and watches that communicate with a health monitoring app.

But Google also produces an operating system for smartwatches and Brussels is concerned that acquiring Fitbit’s user data will strengthen its already powerful position in targeted advertising.

“The use of wearable devices by European consumers is expected to grow significantly in the coming years,” Vestager said in a European Commission statement announcing the probe.

“This will go hand in hand with an exponential growth of data generated through these devices. This data provides key insights about the life and the health situation of the users of these devices.”

Google has promised not to use Fitbit health and wellness data for Google ads, but the buy out has attracted concerns from consumer groups and Australia’s competition commission.

The European Commission now has 90 working days—or until December —to carry out the investigation and decide whether to impose new conditions on Google.

Brussels has acknowledged that Google has created a data silo to keep users’ health data separate from its advertising platforms.

But it warned “that the data silo commitment proposed by Google is insufficient to clearly dismiss the serious doubts identified at this stage as to the effects of the transaction.

“Among others, this is because the data silo remedy did not cover all the data that Google would access as a result of the transaction and would be valuable for advertising purposes,” the statement said.

Reacting to the decision, Google senior vice -president Rick Osterloh said in a company blog post that the company had bought Fitbit to get its hands on it wearable technology, not its users’ fitness data.

“This deal is about devices, not data. We’ve been clear from the beginning that we will not use Fitbit health and wellness data for Google ads,” he said.

“We recently offered to make a legally binding commitment to the European Commission regarding our use of Fitbit data.”

And he argued that there already “vibrant competition when it comes to smartwatches and fitness trackers, with Apple, Samsung, Garmin, Fossil, Huawei, Xiaomi and many others offering numerous products”.

The announcement of an in-depth investigation does not necessarily mean that the European Commission will take action against Google, but it has often taken on US tech giants in the past.

Since she became commissioner in 2014, Vestager has slapped Google with a combined $9.5 billion in antitrust fines, accusing it of abusing its dominant position in advertising and the Android smartphone operating system.