Technology   In Other news  04 Jul 2019  Gear up PUBG lovers because it’s time for the biggest tournament ever
Technology, In Other news

This tournament is the biggest esports endeavour attempted in India with prize pool of Rs 1.5 Crore announced. 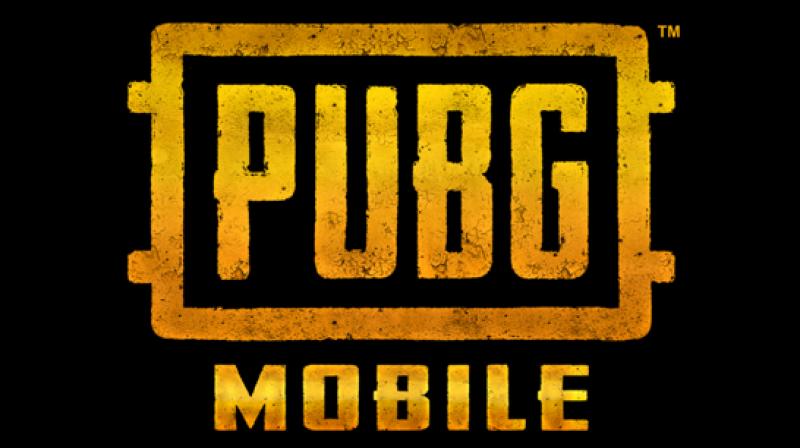 Basis the points secured by registered squads during the In-Game Qualifier phase, the top 500 teams from each group will be selected for the ‘Online Playoffs’.

With an attempt to discover India’s PUBG MOBILE talent from all parts of India, the PUBG MOBILE India Tour 2019 sponsored by OPPO, is all set to kick off on July 1st, 2019. A four-month-long affair, this tournament is the biggest esports endeavor attempted in the country. A perfect combination of both online events with regional finals in four parts of India, the India Tour 2019 is the country’s first multi-tiered tournament with which the regional finals being held in Jaipur, Guwahati, Pune, Vizag and will culminate into the grand finale in Kolkata in the month of October 2019.

The Tour Is in partnership with the new OPPO F11 Pro, encouraging players to ‘Be The Pro With The F11 Pro’. Compared with traditional mobile phones, its 6.5-inch display screen and screen-to-body ratio of up to 90.9 per cent delivers larger images and more visual space to live out eye-catching entertainment and gaming experiences. To elevate the experience further, VOOC 3.0 comes in handy for gamers to play for extended periods and the new Helio P70 in combination with Hyperboost optimizes memory so that the game can make the most of the available amount of RAM. This improves loading speeds and touch sensitivity to win a chicken dinner.

OPPO PUBG MOBILE India Tour 2019 is open to all Indian residents who possess a PUBG MOBILE account above Tier Platinum 5 or level 20. Region-agnostic, users from all over the country can select any one of the four cities while registering for the tournament. There are no restrictions to the number of players registering in a group, however the number of registrations by a participant is limited to one. Finally, squad members of a team registering are not restricted by geographical region and can hail from any city in India.

Exclusive to the squad-only format, the matches will be played across all four maps spread over the various rounds. Leveling the playing field, the rounds will be a mix of both First-Person and Third-Person perspective modes, accommodating a comprehensive experience for the players from all calibers.

Furthermore, the top 64 teams (16 teams from each group final) eliminated during the online playoffs will receive another opportunity to prove their might via the newly introduced wild card rounds, out of which 4 squads will make it to the grand finale.