GitHub to be obtained by Microsoft: Report

According to the new report, the vast code-repository company is most likely to be acquired in a couple of days. 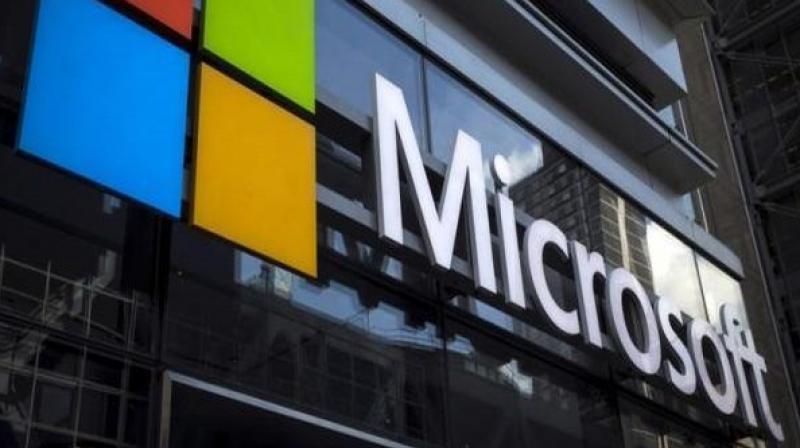 This acquisition is making developers look for alternatives for hosting up their projects.

Github, the most popular code-repository company is under acquisition from Microsoft. It is a vast site hosting repositories of code, even Google had most of its projects transferred to GitHub after Google Code had been pulled down. GitHub has also been an independent firm for the past years.

However, this might not be the case in the future since it is about to be acquired by Microsoft, as per Bloomberg's reports. The report suggests that Microsoft's CEO Satya Nadella has impressed GitHub executives to acquire the firm, while the company was planning to go public.

This acquisition is making developers look for alternatives for hosting up their projects. A related report implies that GitLab, an open-source alternative to GitHub is reporting ten-times the normal daily amount of new repositories.

Although biggest tech firms like Apple, Amazon, Google use GitHub to host their projects, documentation and code, Microsoft appears to be the primary contributor to this code-repository company and also has more than 1,000 employees actively pushing code on this site.

The Verge also reports that Microsoft has been the key firm to constantly invest in open source technologies ever since Nadella took over. Till now, Microsoft has open sourced PowerShell, Visual Studio Code, and the Microsoft Edge JavaScript engine. The firm also collaborated with Canonical to deliver Ubuntu to Windows 10 and acquired Xamarin to aid with mobile application development.

This new acquisition is most likely to be announced by the Microsoft in a couple of days.