Technology   In Other news  04 Apr 2020  Data privacy at stake amid governments' increasing 'surveillance' on phone users to track coronavirus spread
Technology, In Other news

Most governments are accessing location data of mobile phone users in anonymised forms, but rights groups worry about privacy breaches. 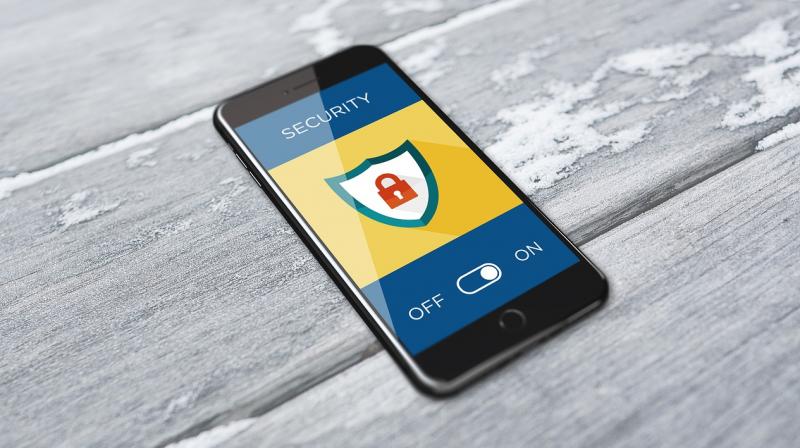 Google, which collects large amounts of data from users of its myriad services, plans to publish information about the movement of people to allow governments to gauge the effectiveness of physical distancing measures.

Paris: In Europe, officials, doctors and engineers are looking at how smartphones could be enlisted in the war against the spread of the new coronavirus.

One obvious attraction for health officials is the possibility of using smartphones to find out with whom someone diagnosed with COVID-19 has been in contact.

But can this be done without intrusive surveillance and access to our devices that store a wealth of private information?

Firms can “anonymise” location data received from your smartphone by stripping out personal identifiers. It can then be presented in an “aggregate” form where individual and identifiable data points are not accessable.

Your location data is already likely being used that way by mobile operators to feed traffic information to map apps.

Such data is already being provided by mobile operators to governments all over the world.

Google, which collects large amounts of data from users of its myriad services, plans to publish information about the movement of people to allow governments to gauge the effectiveness of physical distancing measures.

In particular, it will display percentage point increases and decreases in visits to such locations as parks, shops, and workplaces.

Anonymised and aggregated only get you so far. To get practical data like the people with whom an infected person has had contact, you need to get invasive. Or do you?

If you’ve ever connected a pair to your phone in a public place you’ll probably have noticed the devices of others nearby.

It is this feature of Bluetooth that the Singaporean app TraceTogether exploits.

Someone who has downloaded the app and kept their Bluetooth enabled will begin to register codes from all people who have the app on their phone and come within range.

Germany is looking at rolling out a similar system.

The Singaporean app is designed to reduce privacy concerns.

For one, the app is voluntary.

Another is that it doesn’t track your location, rather it just collects codes from the phones of people with whom you come into relatively close contact.

That information is only uploaded to the operator of the app when a person declares himself or herself as having come down with COVID-19.

The TraceTogether app then matches up the codes (non-identifiable except to the operator of the system) with the telephone number of owners, and then messages them that they had been in contact with someone who has been diagnosed with COVID-19.

Putting the fox in charge of guarding the henhouse is unlikely to sit well with rights and privacy groups, although they don’t exclude the use of technology to help combat the crisis.

“However, States’ efforts to contain the virus must not be used as a cover to usher in a new era of greatly expanded systems of invasive digital surveillance,” said a statement issued Thursday by 100 rights groups including Amnesty International, Privacy International and Human Rights Watch.

They said any additional digital surveillance powers should be necessary, proportionate and temporary.