All the three gaming laptops are powered by Intel's latest 8th-Gen Core i7 and i9 processors. 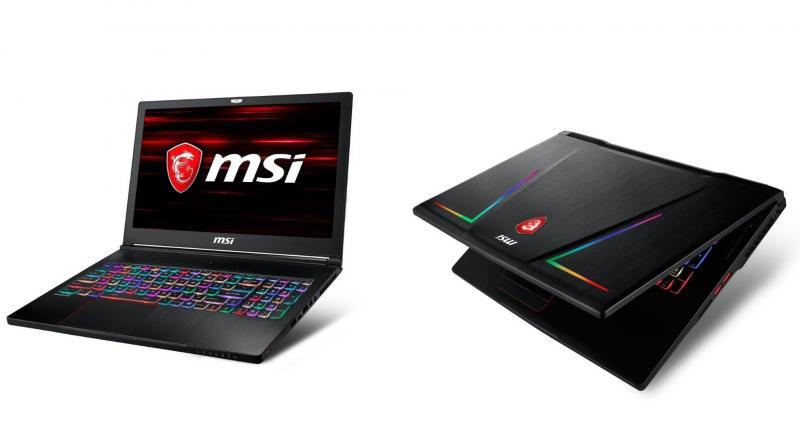 In addition to all the exciting new products, laptops across MSI’s lines are getting updated with the latest 8th generation processors including the GP, GL and GV series. 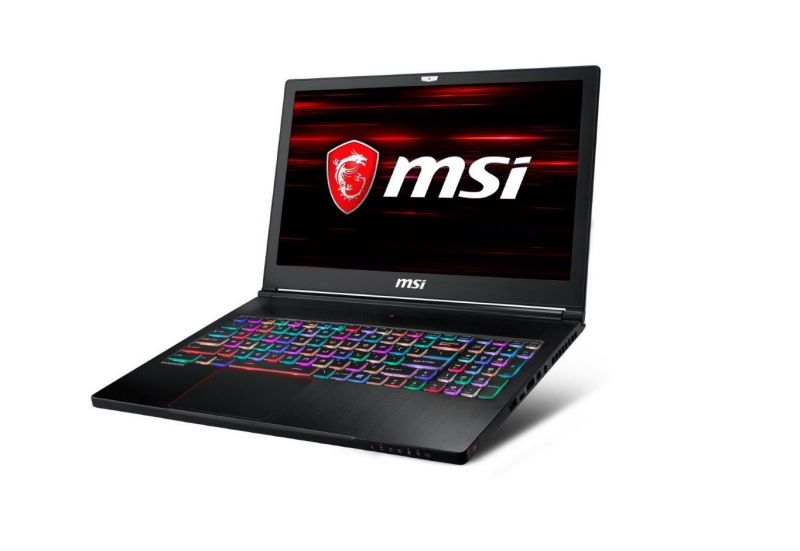 The GS65 Stealth Thin claims to be the first gaming laptop to feature a 144Hz 7ms IPS display with 4.9mm bezels – it achieves an 82 per cent screen-to-body ratio. To power the 144Hz panel, the Stealth Thin is equipped with a GTX 1070 with NVIDIA Max-Q technology and the latest 8th-Generation Intel Core i7 processor, which claims to provide up to a 40 per cent performance increase over the previous generation.

Along with the new processor it also includes GeForce GTX 10 series graphics and MSI Cooler Boost Trinity cooling design. Weighing at 1.8kg, the Stealth Thin is powered by an 82Whr battery and claims to have more than 8 hours of battery life.

The laptop also features a new per-key RGB keyboard designed by SteelSeries. Users can customise each key and can receive real-time game status through keyboard lighting. MSI is also rolling out an update for Dragon Center 2.0 that comes with an exclusive gaming mode. The gaming mode can optimise system performance and game-specific keyboard lighting for a list of supported new titles. The GS65 Stealth Thin comes with a starting price of Rs 1,69,990. 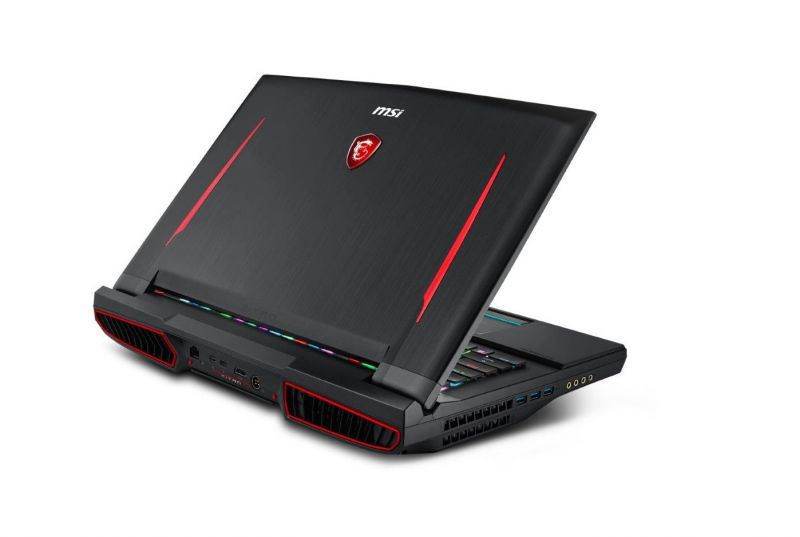 The GT75 Titan claims to be the first gaming laptop to ever feature Intel Core i9 processors with fully unlocked hexa core performance. Combined with MSI’s Cooler Boost Titan cooling design, the hexa core 12-thread configuration results in up to a 70 per cent performance leap over the previous Core i7. The extra cores should be beneficial for gamers who stream their gameplay, or for multitasking workloads. The product comes at a starting price of Rs 2,99,990. 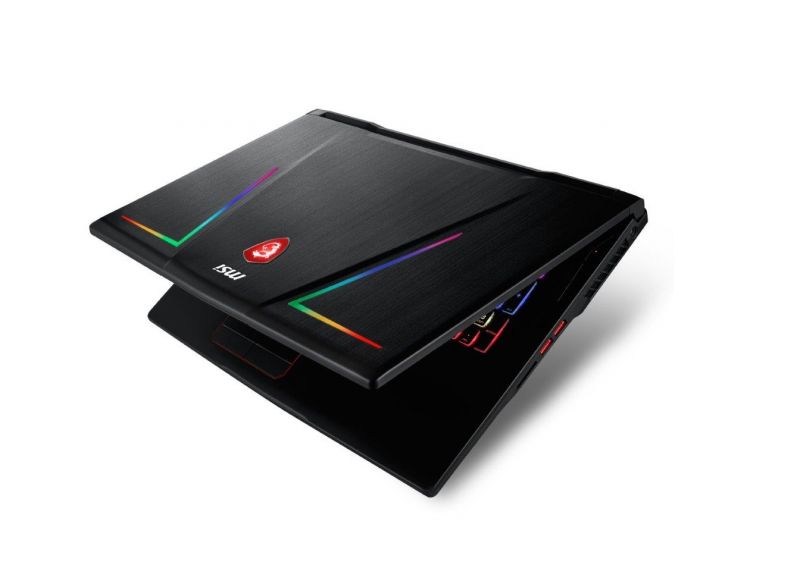 Initially announced at CES, the GE63/73 Raider RGB Edition claims to be inspired by sports cars and the PC Master Race’s love for RGB. The top cover of the laptop features 24 separate zones of RGB lighting with more than 16.8 million colours available.

In addition to all the exciting new products, laptops across MSI’s lines are getting updated with the latest 8th generation processors including the GP, GL and GV series.