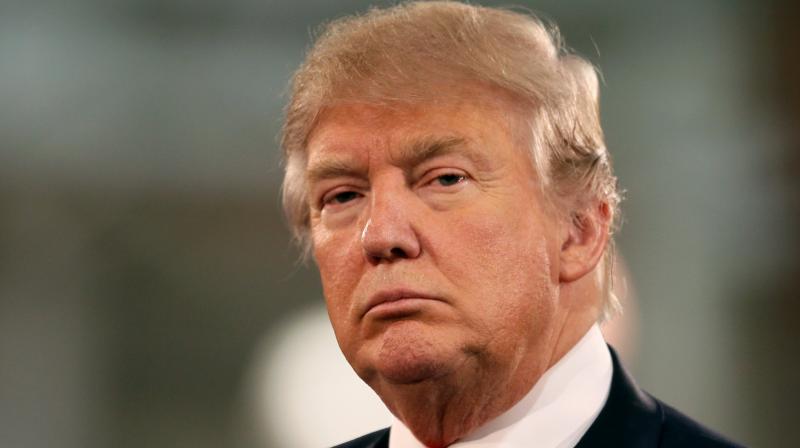 In a recent development, President Donald Trump has signed a resolution which essentially reverses protections set in place by the previous administration which forbid internet service providers (ISPs) from selling users’ browsing history.

This means the term “online privacy” can be packed up and thrown out of the window. The decision however doesn’t come as a shocker since the White House indicated its support for the decision last week as it was being approved by the Congress.

However, realistically speaking, there won’t be many changes right now. Reason being the rules which were set by the previous Federal Communications Commission (FCC) chief was supposed to come into effect this year. This is something that happens often with rules that threaten to affect entire industries at a time as they need time to revise their policies and systems. Now that both the Senate and the Congress decided against it, it doesn’t matter anymore.

The recent decision are taken by the very same FCC leadership during the Obama administration, broadband providers and considered telecommunications services. This gave the FCC plenty of control over organisations providing people with internet access.

Initially, the FCC took its role in importance and had set down numerous rules to protect people, such as those imposing net neutrality or this one, which was supposed to stop ISPs from selling of people’s private browsing data to marketers.

However, interestingly, FCC has now a new chief — Ajit Pai — who was previously a member of the same FCC board. Back during his time on the FCC board, he was also known for opposing concepts like net neutrality, believing there were numerous regulations affecting telecommunication services companies and their businesses.

This can be very well be the beginning of the changes that are going to come regarding what the telecommunications companies can or cannot do. It this is any indication, they will likely be allowed ample amount of freedoms, enough to do whatever they want without little consequences.