The exponential boom in the Online Gaming Industry in India

It is evident that many gaming developers are capitalizing on the growing number of smartphone users to capture a chunk of the market share. 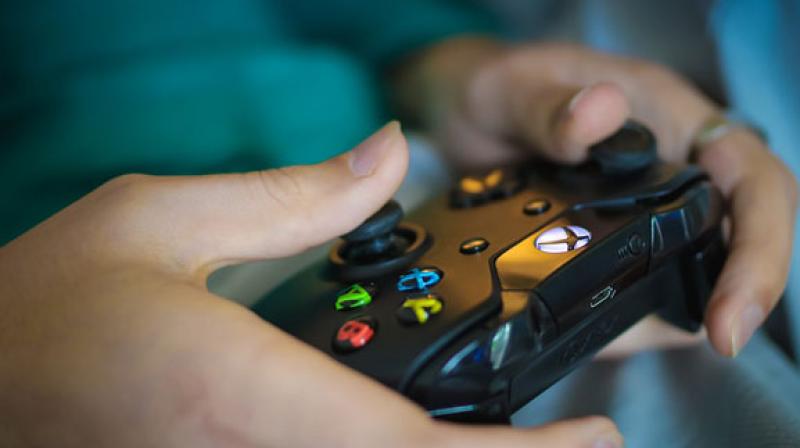 Not only are the global giants taking advantage of the plethora of innovative opportunities that this industry is bringing about, but the start-up gaming developers are also benefited.

The digital gaming industry is booming with the growing appetite for online gaming in India.  It is growing leaps and bounds as compared to the other industries. Not only are the global giants taking advantage of the plethora of innovative opportunities that this industry is bringing about, but the start-up gaming developers are also benefited.

The exponential rise in the Indian online gaming industry can be witnessed due to its parallel connection with smartphone adoption. As per the recent studies, the number of smartphone users in India would reach 530 million by the end of this year. In addition, the Indian mobile games market is projected to hit a mark of $1.1billion by the end of 2020 and the number of gaming users is expected to reach 628 million.

It is quite evident that many gaming developers are capitalizing on the growing number of smartphone users to capture a chunk of the market share. They are constantly coming up with the content that is required to satisfy the demands of the customers who are on a continuous lookout for new forms of entertainment. According to a study revealed in May 2018, the gaming industry has gone up by 10% while the size of the television (or entertainment) industry has gone down by 8%.

Rise in the adoption of Smartphones

In the early 1990s, the accessibility to playing games was difficult as it required the installation of games on consoles and desktop computers. However, in the past two decades, online gaming is gaining popularity because of their ease of accessibility. With the rise in smartphone usage, online games are easily available to download with just a tap on the screen.

The rising smartphone usage has also become one of the important factors contributing to the success of online gaming industry. Unlike the traditional gaming era, downloading games has become easier through Wi-Fi and mobile networks from anywhere. Thus, the adoption of smartphones has not only resulted in accessibility but has also become a reason for cost reduction in internet data packs. It is changing our home into virtual tennis courts and casinos.

Gaming formats play a crucial role in attracting the users and transforming the way they used to play games earlier. The latest craze of mobile games has come into existence with the introduction of real- world games on smartphones. Such games allow the users to play them virtually by involving real money and giving opportunity to compete against people from across the world on a single device.

The online gaming industry is coming up with innovative formats every day. They are transforming the entire entertainment sector which is now shifting from TV sets to mobile handsets. The new gaming formats hold immense potential for game developers and graphic designers as they are using cutting edge technology to accelerate the industry’s growth in this year.

Since the past two decades, the Indian online gaming industry is growing into a billion dollar opportunity for investors. It has prompted various investors and companies to back the industry with their investments and make the most of the growing opportunities.

As per the estimate of India’s Trillion Dollar Digital Opportunity by McKinsey and Co.2017,India has reached over 7.7 billion app downloads .With the adoption of smartphones and affordability of mobile internet, India is reaching new heights and opening up great opportunities for investors and big online players to invest in all kinds of apps and games. Moreover, the demand for online gaming is going up in India with over 250 game development companies since 2010 which were mere 25 at that time.

With huge investment opportunities coming in the market, there are at least two gaming start-ups coming up every month.

The Indian online gaming industry has a bright future in 2019 with its accelerated growth recognised by users with good disposable income groups. They spend on in-app purchases to obtain monetary rewards.

After garnering the benefits of digitization in the country, gaming developers are bringing up new gaming formats backed by Blockchain, Artificial Intelligence and Machine Learning technology which is going to create a perfect balance of opportunities for both developers and end-users, making it big in 2019.

By Navkiran Singh,Founder and CEO of Baazi Games.